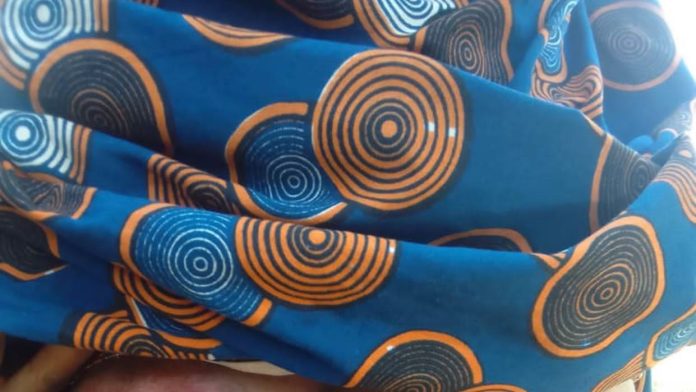 15 YEAR OLD GIRL ALLEGEDLY RECEIVES 16 LASHES LEADING TO INABILITY TO SIT
A 15 year old girl (name held), in JHS form three has allegedly been lashed by her teacher resulting in her inability to sit down in Half Assini in the Western Region. It is also alleged that the teacher in question may have interest in the school girl and that may have been the background to the lashing in the school.
The girl is currently being treated after reporting to the hospital.
According to the father of the girl, Francis Bronya, his daughter is a class prefect at Christian academy who has been tasked with the responsibility of writing the names of students who come to school early, those who report to school late and those who are absent from school daily.
The names are mentioned at the parade every morning and the needed punishment meted out to those who report late
On the given day, the victim wrote the names as ordered however when she stepped out briefly to attend to natures call and use the sanitizer, one of her colleagues who come in late, wrote her name without authorisation. According to the victims father, when she resumed her seat, she asked her colleagues who wrote the name but she did not receive any response. So she tore the sheet on which the name was written on and disposed of it.
She then sent the original list of names to the teacher who name was given as Alfred who later queried why the sheet had been torn but none of the pupils responded. The victim reportedly responded that she did. Teacher Alfred allegedly decided to beat the whole class. After which he allegedly invited the victim to the front of the class and gave her 16 lashes.
The victim is reported to have collapsed and was resuscitated. The sisters of the teacher, according to the father informed him of development. Francis Bronya, the father of the victim says he rushed his daughter to the hospital and later reported the case to the police upon advise from the Doctor in the Half Assini Government Hospital. He was given a medical form which was signed by the Doctor.
The police invited the teacher who came with the chiefs of the area and was questioned but is yet to be arraigned before court a week after the incident. When contacted, the District crime officer advised that the reporter contacts the region headquarters for further information. However, the regional police also declined comment.