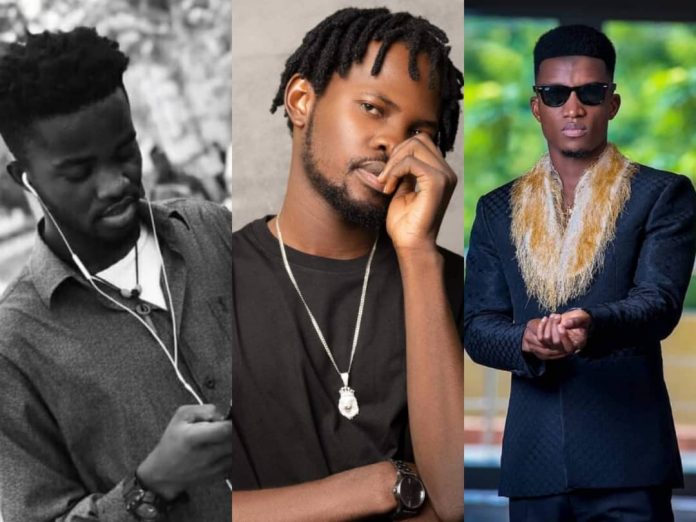 Over the years, the western region has produced fine talents who have dominated the music scenes and had entertained Ghanaians with a couple of hit songs.

The likes of Fameye from Bogoso, Kofi kinaata from Takoradi and a budding artiste from Asankrangwa named Dallerz can’t be left out for their immense contribution towards the growth of the western music industry.

Fameye is a Ghanaian rapper and musician from Bogoso. He is best known for his single “Nothing I Get”. He released a remix of the song which featured Article Wan, Medikal and Kuami Eugene. He was a member of MTN Hitmaker Season 3. Fameye has an Album Songs of Peter and an Ep Geater Than to his credit and has numerous hit songs since coming to the limelight. 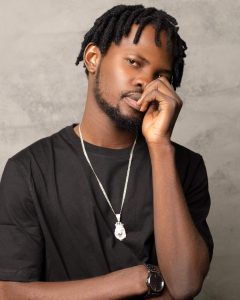 Martin King Arthur popularly known as Kofi Kinaata is a Ghanaian musician and songwriter from Takoradi. He is noted for his Fante rap and freestyle and therefore known as the Fante Rap God. Apart from his rap prowess, he has grown into a very good singer taking the highlife genre by storm. Kofi kinaata is noted for his songwriting abilities and has won many awards in that category. 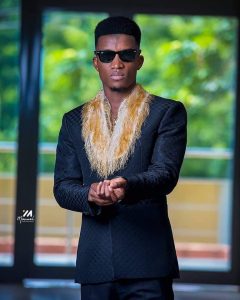 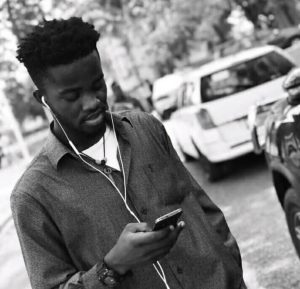