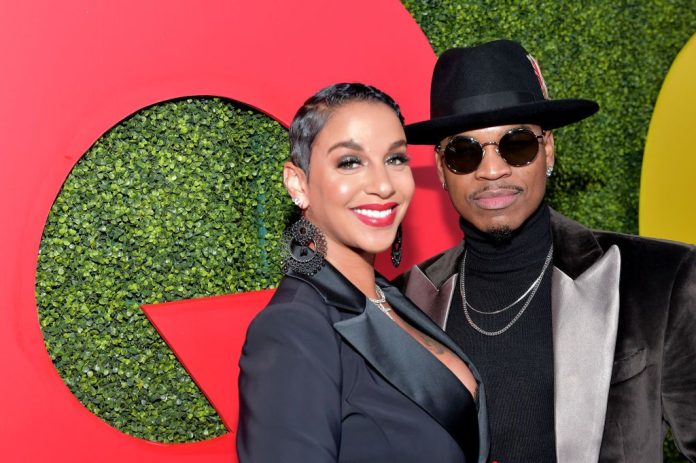 Crystal Renay Smith wife of American singer Ne-yo , in a recent post on Instagram, has announced the end of their marriage.

The couple was married for 8 years sharing good and bad times together. 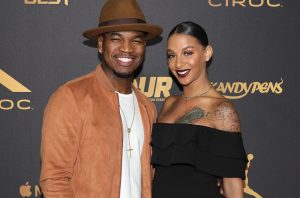 According to the latest revelation, Crystal Renay says she’s got nothing from the marriage except three children and waste of time. 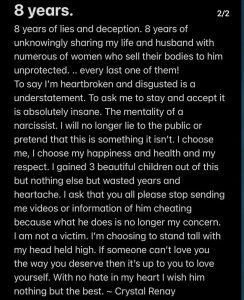 Crystal and Ne-yo began dating in 2014 and got married in 2016. Both got separated for a while but later got together and birth another child.