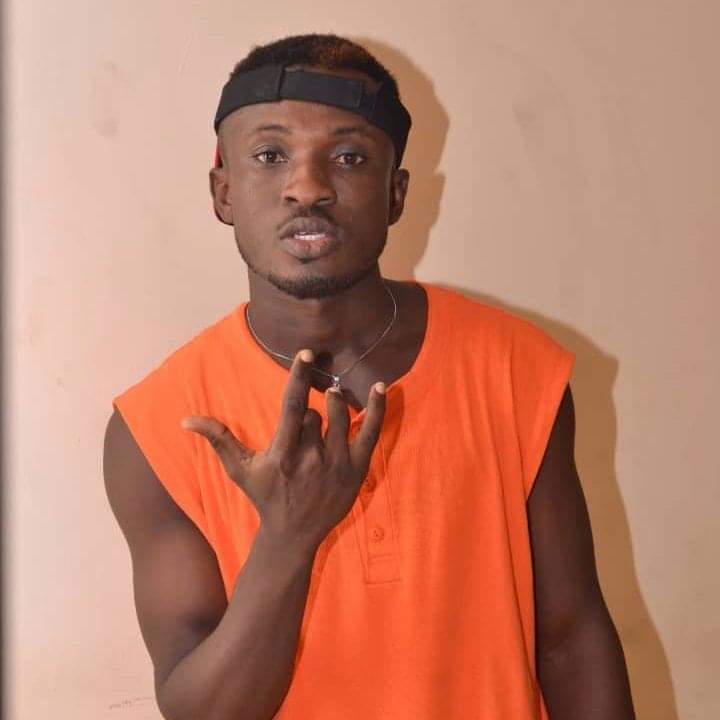 Scizen as he is known in the showbiz Space is a Ghanaian fast emerging versatile talent whose real name is James Owusu.

He is a passionate songwriter , Singer and a Rapper , indeed a multi-talented artiste who has the aim of projecting some reality experiences through music to comfort people falling victim to similar circumstances and also to ginger the youths to strive for their set goals. The Scizen Music Honcho’s began developing interest and passion for music wayback at the basic level of education , specifically in primary.

That’s when the realization hit him that he could weave words of his own to match rhythms to craft a pleasing music than to sing along songs brought to the classroom by his colleague students.

He has been enjoying the accolade of having a good songwriting and stage performance skills ever since he fully began to pursue his musical talent journey. Scizen again has exhibited his astonishing lyrical prowess and stage performance craft as a participant in the season 2 of the reality show BATTLE-4THE-THRONE.

The “joint” crooner has also mounted other musical stages to showcase his incredible talent to thousands of audiences and among these music concerts are the annual show organized by the high grade family Frontman Samini’s Saminifest , Abekas Homowo Carnival and many other big programs in Ashaiman.

He has to his credit a good number of juicy tunes that got his name a spot among the few Ghanaian rising musicians striving to hit limelight.

Talking to Youngprs.com and the popular CEO of Discovering Talent worldwide Facebook group , Dada Solomon , Scizen made it known that he has never taken any chance in his musical career for granted resulting in his gradual daily growth in the music scene but he will need more support from fans and lovers to fully explore and showcase his talent.