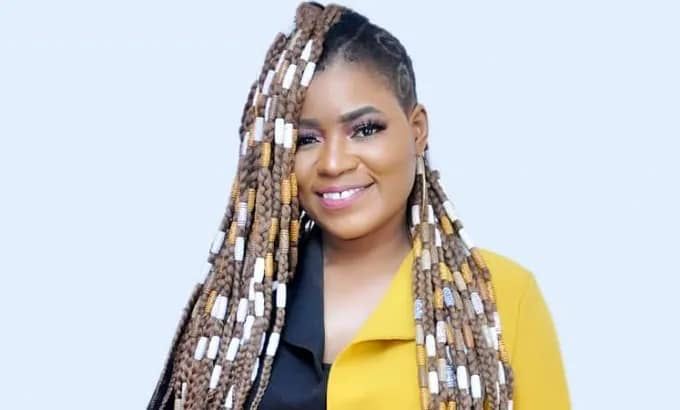 Research has shown that the psychological stress experienced by women with infertility (barrenness) is similar to that of women coping with illnesses like cancer, HIV and chronic pain.

Talented dancehall musician , Ranaya Pappoe, popularly known as Shatana – sister to the legendary Terry Bonchaka has come to the defense of women perceived to be barren.

In an emotional video shared on social media ,Shatana slammed women who call their fellow women barren and described them as witches .

According to her ,barrenness is not a sin but sleeping with dogs is evil and engaging in prostitution is a big sin.

Shatana mentioned, it makes no sense for a woman to call her fellow woman barren .

It’s appears many young girls these days have gotten the wrong idea of who a hardworking woman is and has resorted into sleeping with multiple men in other to enrich themselves.

However sleeping with multiple men for money does not make any woman better than her fellow woman who is barren.