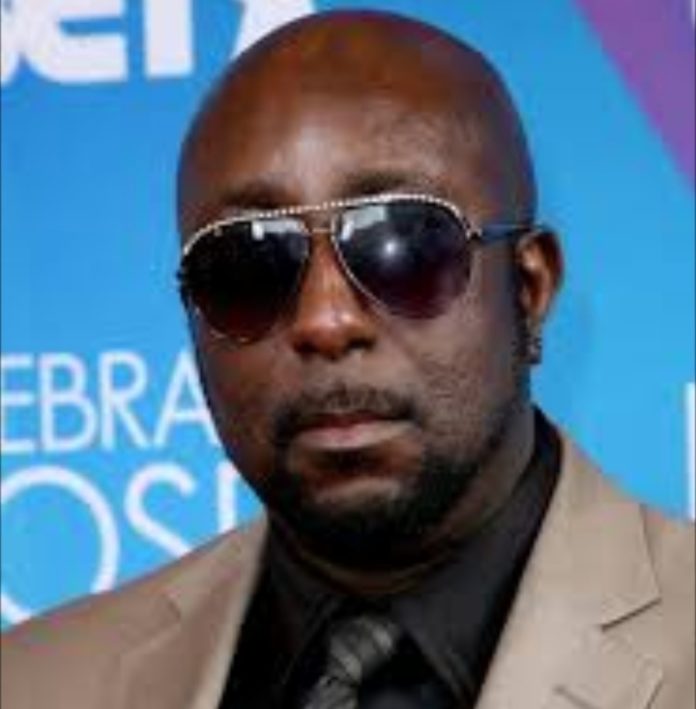 The Legendary Producer Nana King popularly known for his trademark Ashanti international made some shocking revelations to youngprs.com about some of his works.

This is in connection to the subject matter of producers behind certain hit songs Ghanaians have been enjoying all this while.

Speaking to youngprs.com, Nana King who is currently abroad recalled when he begun commercial production in Ghana around the year 1998 and his studio hosting the likes of Obrafuor, Akyeame, Exdoe, Chicago, Azigiza, VIP and many others. He also mentioned how he played an instrumental role in the creation of the G-Life group, that consisted the like of Sonni Balli and the great Abiola. He also revealed that he was very instrumental in the creation of the group Trinity, with Kokoveli, Batman and K.K fosu being the members.

When asked about some of his works, Nana King mentioned that he was the one who produced VIPs maiden hit album Money Lover and also produced the second album of Akyeame and great albums for the likes of G-Life, Kokoveli, Exdoe, Batman and many others before returning to the States to continue some other important works.
He has worked on hit songs like Kehinka by Azigiza, Wonemi by himself, Medo wo Abena by Azigiza, Champion with Exdoe, Linda by Batman, Maba , Wobeko by Exdoe and Chicago , Komaminko by G-Life and many more.
He is also known for performing alongside Tupac Shakur in the USA and has achieved a lot as an Artiste and a record producer.
Nana King has been known to be the creator of hard hip hop jams with a blend of local and foreign instrumentations.
Himself and his wife Nana Queen were known for some great tunes like Wonemi and some others.
Legends like Nana King deserve some recognition and have to be celebrated for all the great jobs they did for Ghana music.