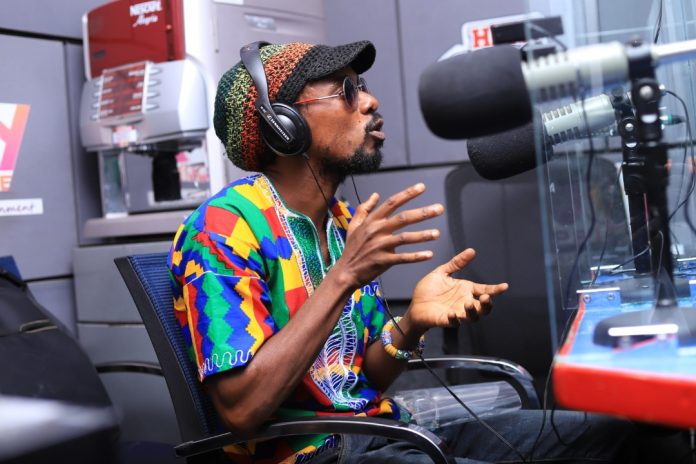 As lovers of music we’ve been fed with couple of songs from different varieties of musicians but as lover of good music a fan of Joseph Akwesi Boateng(JAB) popularly known in the music industry as Bra Akwesi The Ghetto Gospelist released his dubue single dubbed Destiny Changer this year which took the air waves by storm.

In interview he had with Franky5 the host of This Is Gospel thus the TIG show on Hitz 103.9 not long ago a fan by name Nana Yaw called in and confessed that his land lord almost threw him out of his house.

And I quote “During the lock down when corona virus was at peak my rent expired ,so I went to plead with my land lord but he turned deaf ears to everything I said and told me he will evict me from my room.One day I was online my Facebook page when I saw the Link to a song titled Destiny Changer by Bra Akwesi The Ghetto Gospelist so I decided to download it.After downloading it,I meditated on  the song because I couldn’t pray and was almost relinquishing but to my astonishment God brought a good Samaritan to my way”.