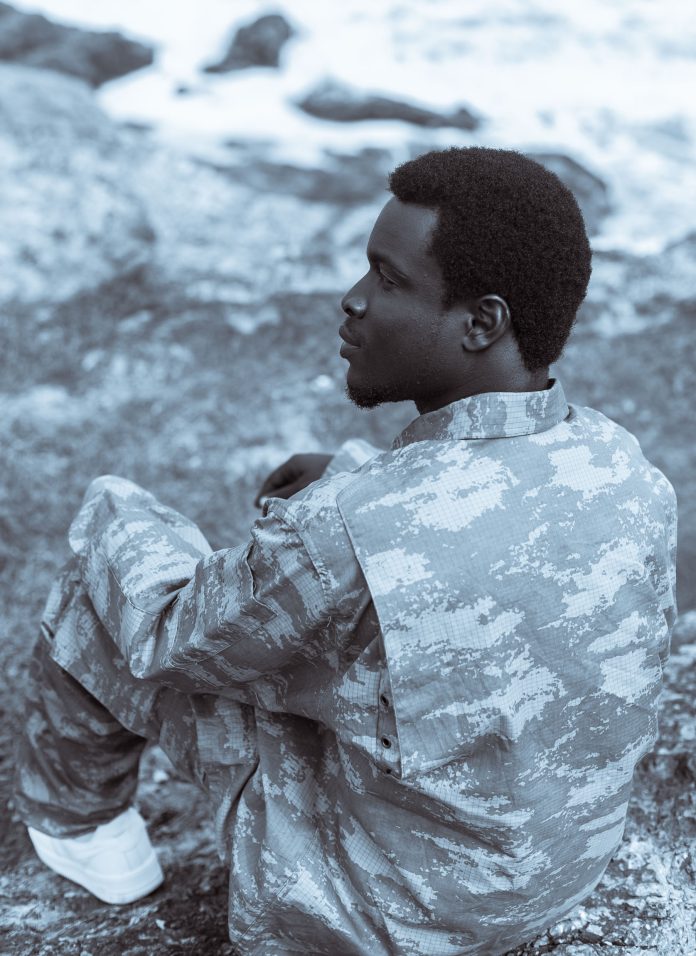 Nanasei has released one of the most anticipated visuals to his latest single “Cornerstone”. The song which was released over the weekend have received great comments from listeners and fans.

The inspirational song which is to motivate the oppress has achieved a lot looking at the feedback and comments so far after the release of the song.

Prior to the release of Cornerstone, the Rapper announced a mega project he will undertake before the end of the year and he is confident his yet to release projects will give him some form of breakthrough and the needed attention he deserves.

Working with the best of the best, Nanasei have asked fans and lovers to believe in his growth for they should expect a joint with him and Meek Mill in the future.