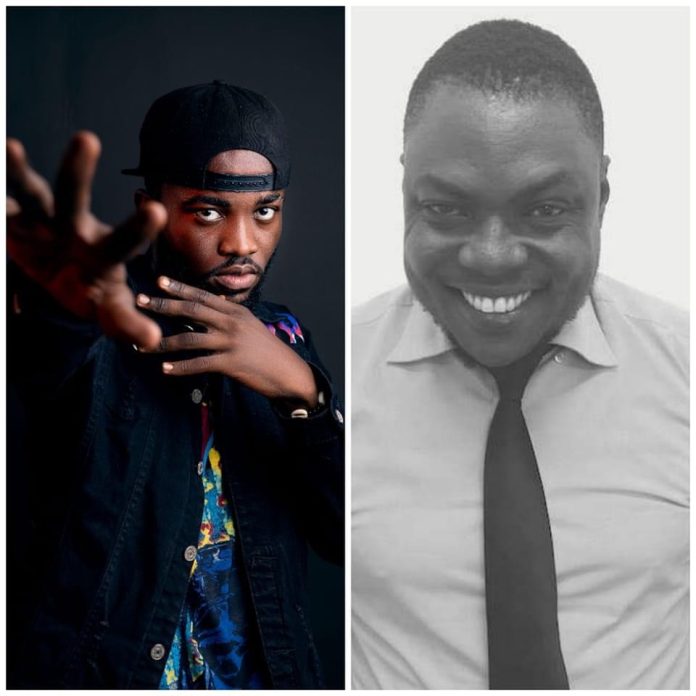 Shooting into the scene few years back have seen the singer and rap rise fast through the ranks from a dreaming up and coming act to a solid force to reckon with.

Dallerz has seen a rocket high changes in his career since the release of his previous single titled pray and never looked back.
It would come to you with amazement that recently he released is most current party single titled Last hour which has definitely become a new Anthem, as few days after it was released they song have managed to enter Venezuela and have had some great attention on social media most especially seeing many tik tokers react massively to its vibration.

Despite the tremendous amount of success, the song have gotten the attention of industry greats like Jay Foley and Kelly Nii Lartey Mensa.
It has also been blogged by high class portals like Ghana web, Kobby gossips, Esther Xorlali Kugbey, Da Gospel Promoterr, Promoterr Koolic and most importantly by Mr Elorm Beenie of http://Beeniewords.com and many more

The new vibe is out and you can listen here
https://yve.fanlink.to/LastHour