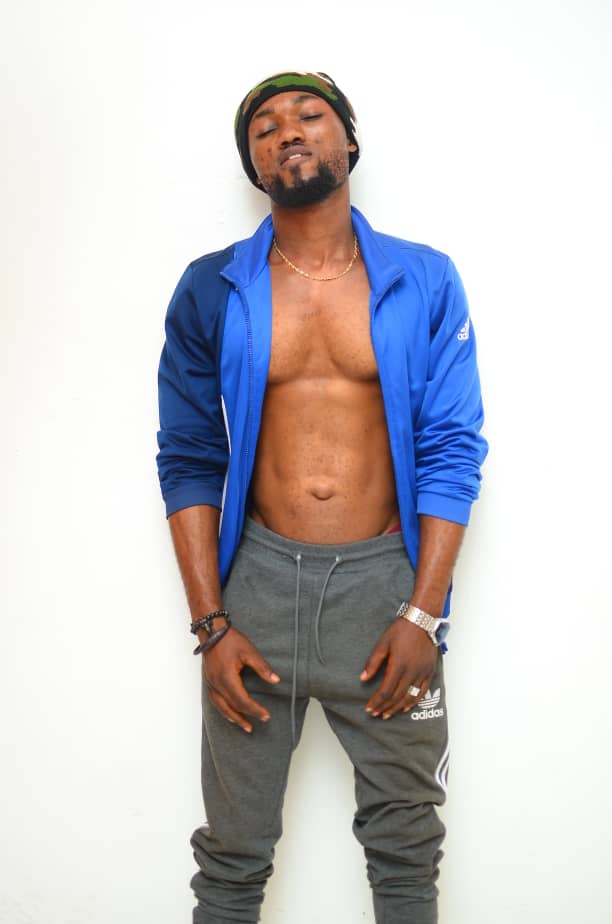 Very often our music system is so centralized to the extent that artistes from other regions are left out of the party in terms of exposure. Ebony was claimed to be A Sunyani artistes after she shot into the limelight basing in the capital Accra, should that always be the case?
Its about time attention is given to all talents equally at this period where there is an imminent regional expansion.

This plight led me to the discovery of a great talent called  Michael Adjei a.k.a Amaru Wan is a Sunyani-based afro pop, hi life and hip life singer. Born on March 11, 1990 to Madam Rebecca Ampofuah Addai and Mr Okyeremah Kwame Adu Adjei at Nkoranza(NKZ) in the Brong Ahafo region.

Amaru Wan has been singing for 11 years now and has released a couple songs over the years.His current single “Adoma” is doing very well and official video is set to be released soon.

Follow him on all social media handles by searching Amaru Wan.