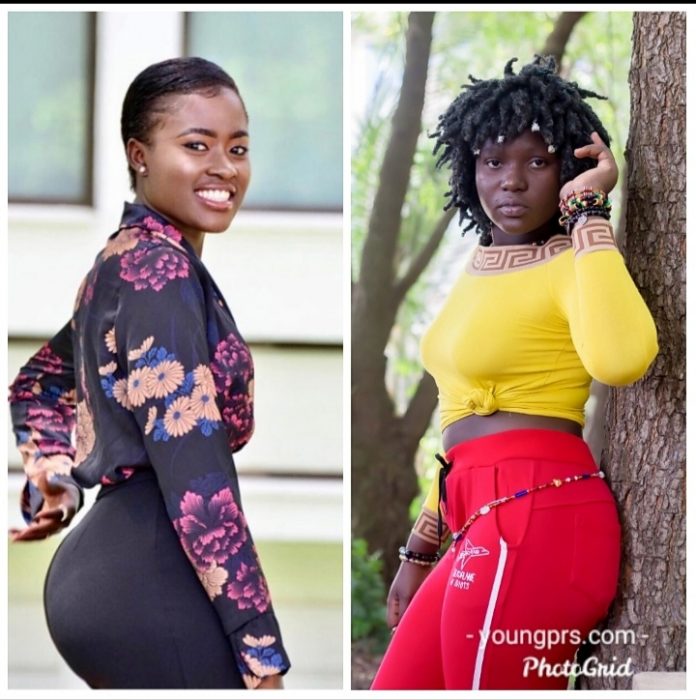 Over the weekend , Famous actress and wife of AMG Beyond Kontrol Rapper Medikal , Fella Makafui has released her debut song “Over” which every critics pointed out to be below the belt.

Hence attracting very harsh comments and mockery on social media but then songstress Euni Melo also shared a slight jab on her Facebook page which we think Is directed at Fella makafui looking at the hashtag added to her post.

In the post made by the PPP records signed dancehall act Euni Melo , she made mockery of fella’s debut tune “Over” and tagged it “a Joke” which she needs to stop and do good music.

This statement however sound teasing but
may also be a good advice in disguise.