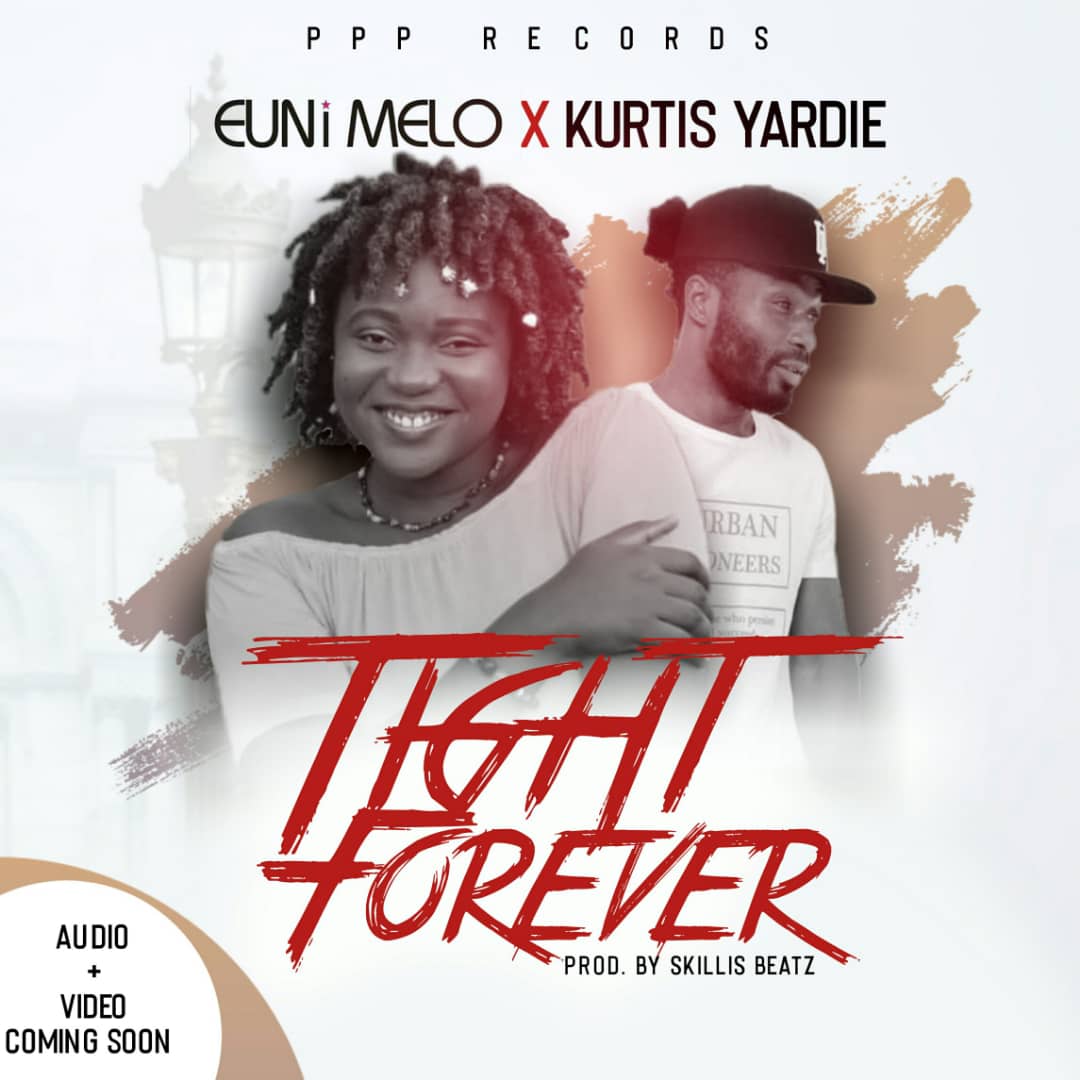 Dancehall new sensation Eugenia Laryea Popularly known as Euni Melo of Pimpim Police Records is set to release her first single to begin the musical journey of the new year.

The fast-rising songstress who strongly dominated the music space with couple of well embraced viral songs and awards last year , announces a major record for the new year which features the “Obagbemi” crooner Kurtis Yardie of K1MG.

Expect this new tune out on online digital music stores on the 21st of February , 2020.

Debbielyn Jackson To Educate The Youth On Things We Used To Do In The Olden Days.