PPP records act Euni Melo finally drops visuals of her hit single titled Rude Gyal Chune.
The audio was released earlier this year for all her fans to groove with but there was high pressure from fans demanding for a Video for the song due to how unique the style was.

This time the award winning Songstress Euni Melo teamed up with super video director, Brain Motion, to come your way with this creative concept titled Rude Gyal Chune to excite all music lovers.
The song is a blend of hip hop and dancehall Produced by Skibeatz classic and mixed by Akthebeatz.

This is a mind blowing video which requires support of the media and all music lovers to help it reach it’s target audience.
Euni Melo have worked very hard to put herself in the minds of many fans and she is never quitting now.
Kindly watch the video below. 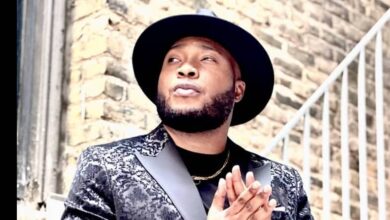 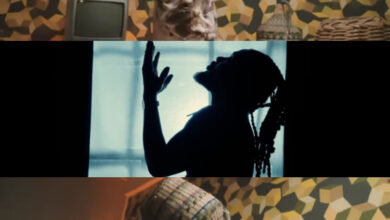 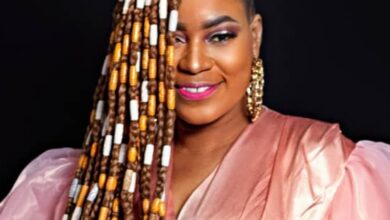