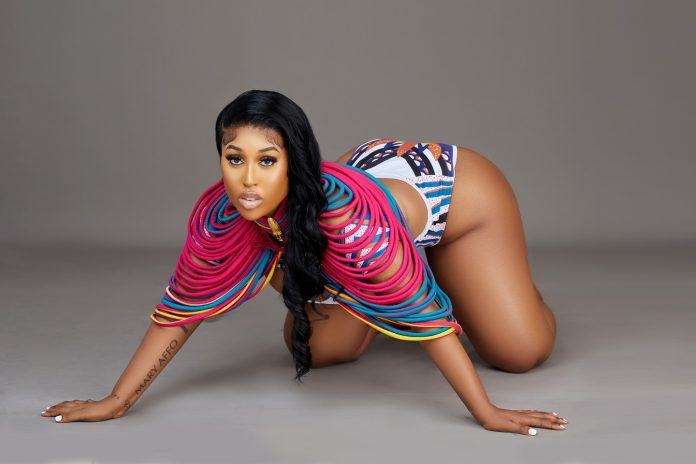 Fantana finally breaks the hiatus! After starving her fans of new music for a while, she drops a latest single titled “Touch Me”. YES! You’ve heard her speak about her savvy physique in the news lately; now she says she wants ‘her man’ to touch it. 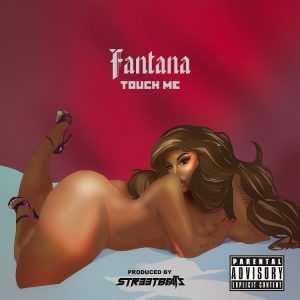 About The Song:
“TOUCH ME” by Fantana speaks about a sexy, vibrant young woman, unapologetic about expressing her love for a man she met in a cinema. With her Afropop and Dancehall influences in the song, she urges him to be bold and approach her whilst paying homage to St. Vincent’s Veteran Soca/Dancehall Musician, Kevin Lyttle timeless piece “turn me on”, by tapping into his global melodies. Song was produced by Streetbeatz from Ghana.

About Fantana:
Francine Nyarko Kofﬁ, born on July 3, 1997, better known as Fantana is an Afropop/Afro Dancehall singer born and raised in Atlanta. Fantana is fast becoming one of Ghana’s most rising musicians with a growing social media following especially on Instagram and Tiktok.

Running under Code Management, her new Team, the song was released on Friday, August 5, 2022 and is across all major digital distribution outlets.