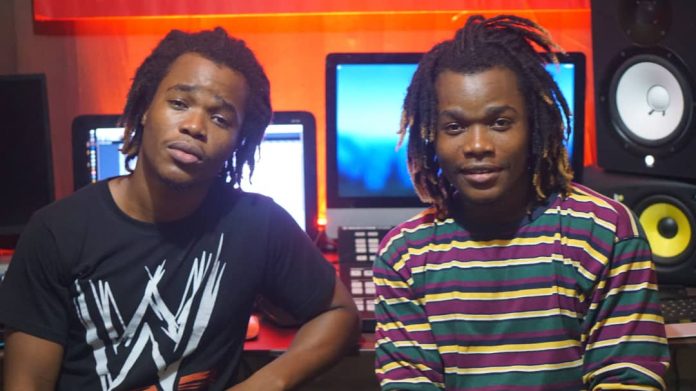 D2wingz is a Ghanaian musical duo of non-identical twin brothers, composed of Peter and Paul but stage named as D2wingz

D2wingz were born in Dzodze (Saint Anthony Hospital) In The Year 1997..They are half This Togolese and half Ghanaian but currently residing in Denu-Hatsukorpe in the Volta region of Ghana..

They are currently embarking on a radio tour in the Volta region where they will visit different radios and officially introduce themselves properly to the populace and also thank fans for accepting them…….