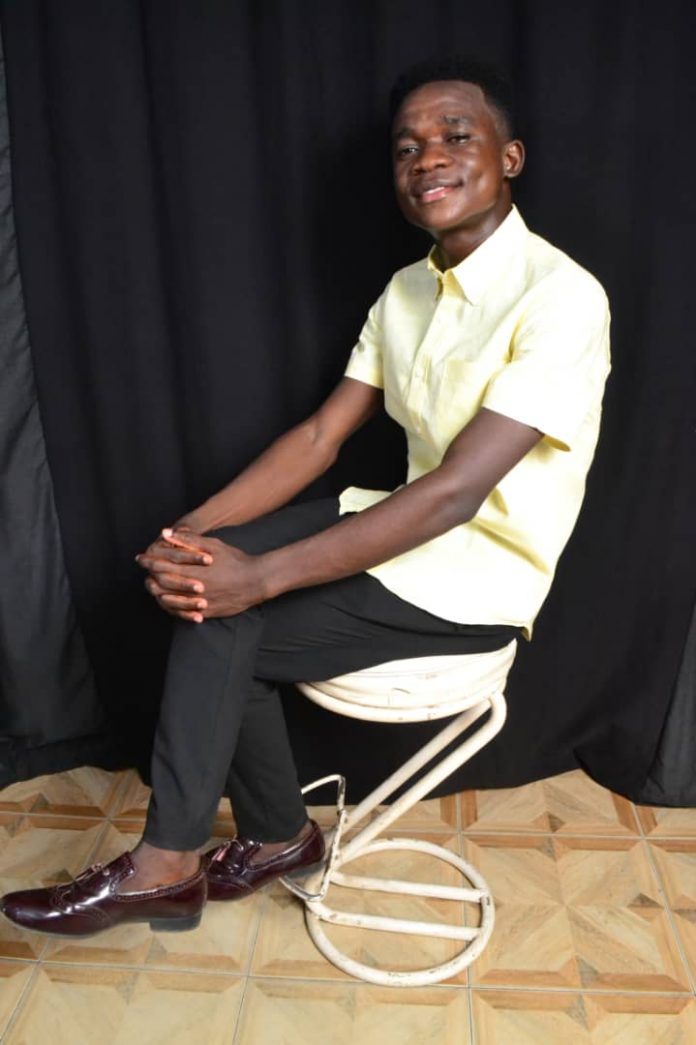 As the music fraternity keeps expanding, many emerging talents keeps joining the music industry to showcase their talents.

Born  BRUCE HENRY. He hails from Anloga in the Volta Region of Ghana.

He started his basic school At Gomoa (Osmakrom then Brofuyedru) all in the central region. He later moved to His Home town to continue at Anloga Hafiakor LA then went to Anlo Technical Institute all in the Volta Region. 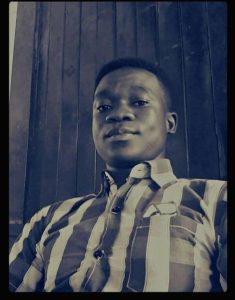 He furthered His Education at Ho Technical University where He read Production Engineering.
He loves Music.
He believes as the word of the lord is a food to the soul same is Gospel music.
He is a baptised Christian in Assemblies of God ,Ghana. 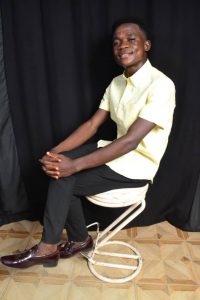 He started singing in the Church as a lead vocalist and as a true Call to become a musician, He receives words of Inspiration from the HolySpirit in a form of songs and these resulted in His current status of being a song writer and a recorder with an amazing Talent of adding other languages like igbo and yuroba in His prowess.
After service to the nation the urge to sing grew more steadily that he had no option than to seek for a recording studio to record His Tracks which to the Glory of God ,he is out with His first Album ,
NYAME YE which is having songs like (Mekra hyira Ewuradi ,Bubunawo ,Nyame Ye Nayme…….)
He’s currently working on bringing more to the hearing of People of this world.
It’s out on the following links.