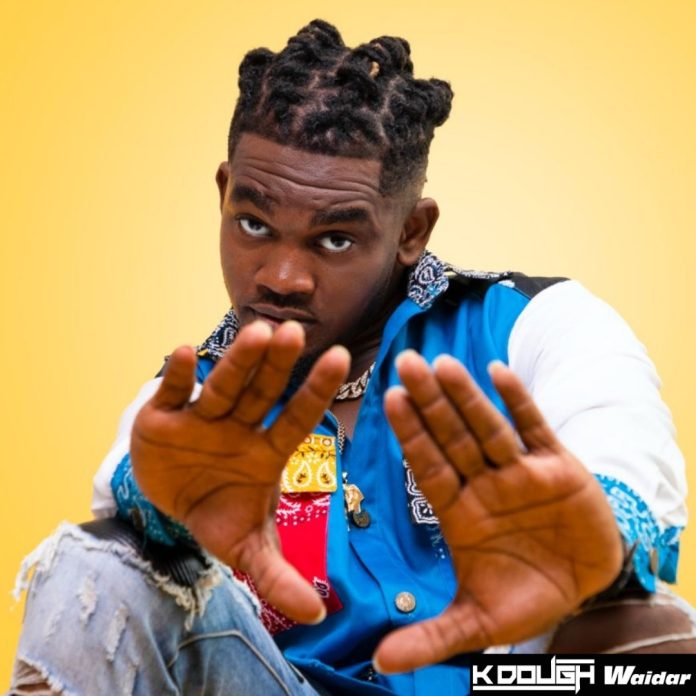 Last time we spoke with Kdough Waidar, he expressed his excitement towards his future as an Emerging Afro-Fusion Artist. At the time, Kdough seemed poised to be a promising artist in this new era of Afro-beat/Afro-fusion sound that has emerged in Africa.

Kdough Waidar has since released “We Rolling”, in late 2021, which gained several placements by Music Curators on Spotify and ITunes playlists. He then followed-up with “We Doing It”, and “Rewrite Africa”, in which he collaborated with Emerging Nigerian Star Challex D Boss. Kdough’s collaboration lead him to Nigeria to perform at the CBD Unleashed 2.0 Concert which featured Fireboy DML, Starboy Terri, and Iyanyaa…

This emerging Artist from The Republic Of Ghana has managed to add some value to his songwriting catalog by penning lyrics for a Grammy Nominated Artist and also has an unreleased collaboration with Platinum Selling Reggae Legend Luciano from Jamaica. Kdough stated, “I feel comfortable working with accomplished artist in the industry because it brings the best out in me”.

Kdough’s next release entitled, Bottega & Balenciaga, is highly anticipated, and when asked about this release, the artist expressed, “the new single is full of energy, fashion, and is a sing along melodic track that will be easily memorized by fans and music enthusiasts”.

Kdough stated that this track was different because it was a total “team effort”. “Everyone involved from my partner and long-time producer OpkayBeatzTMP, to my mastering engineer Fragancia Sound Studio in Miami Florida, to my Label partners Versess Music in Brooklyn NY, we all did the necessary steps to create this Banga!”

The artist has aspirations to be one of the most outstanding talents in West Africa. I asked the artist, what makes him different than the other artist with similar goals as him, Kdough stated, “My music, my vocals, my writing skills and my faith are my strengths and it is what motivates me, so if that makes me different, then we thank God”.

Kdough Waidar expressed his excitement towards the new song and his team believes their latest release, Bottega & Balenciaga will position well internationally but are looking for their spot on the shores of Ghana West Africa.

Bottegá and Balenciagá officially released 9th May, 2022 on all digital platforms including Boomplay and AudioMack. 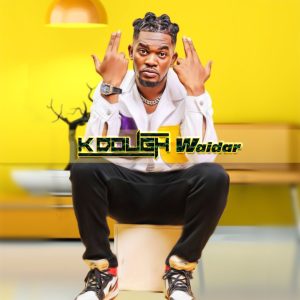