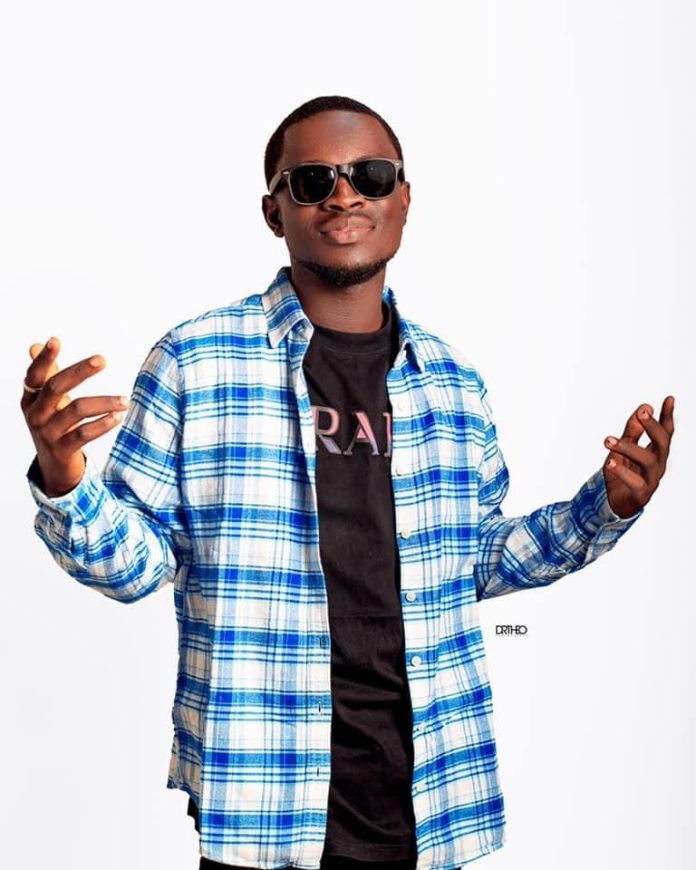 Young Ghanaian Musician Nanasei put out an outstanding performance last Saturday at the Ghana Choice Awards 21 leaving the crowd Jamming to his songs.

Nanasei’s performance saw the likes of Comedian Made in Ghana getting off his seat to cheer him up as he put out a splendid stage craft.

His current single “Question” has received much attention from the media and other political opponent for raising legitimate concern about the current state of the nation.

The inspiration behind the song is to voice out concerns about the current state of the economy and use his voice as piece to convene these message to the appropriate bodies, hence the song “Question”

He also urged leaders of the state to be accountable to its t citizens for they are in power to serve the interest of the people.

Having majority of his fans based in Abeka, Nanasei is poised in spreading his message (music) to the entire country and has promised to give out his best in serving the people’s interest and that of his fans.

Stream Question via the link below