The Chief Executive Officer of Famous Multimedia, Prophet Benjamin Sarpong says all is set for a nationwide tour after the release of their latest movie this October. Speaking to Hitzbitzgh.com over the weekend, he said movie lovers should expect nothing but the best from all the cast in this movie entitled, GHETTO HERO. The much awaited movie which is expected to be released in October this year has been scheduled for premiering in Accra at the Silver Bird Cinemas on Saturday the 12th of October, and subsequently in Kumasi on the 18th of October at Watch and Dine and ECCB Auditorium on the premises of KNUST. The Ghetto Hero tour train will then move on to Cape Coast in the Central Region on the 1st of November. Other venues are expected to be announced very soon.

Kofi Kinaata Announces A Release Of Another Smashing Single 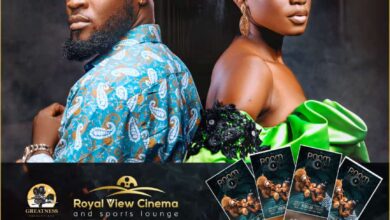 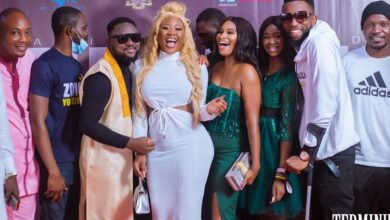 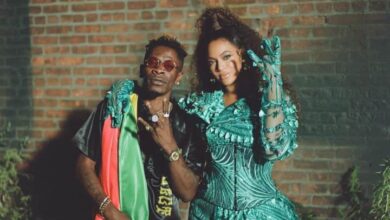 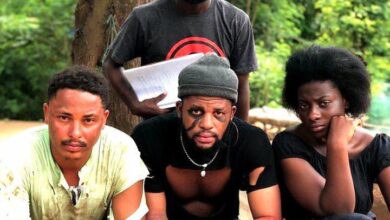