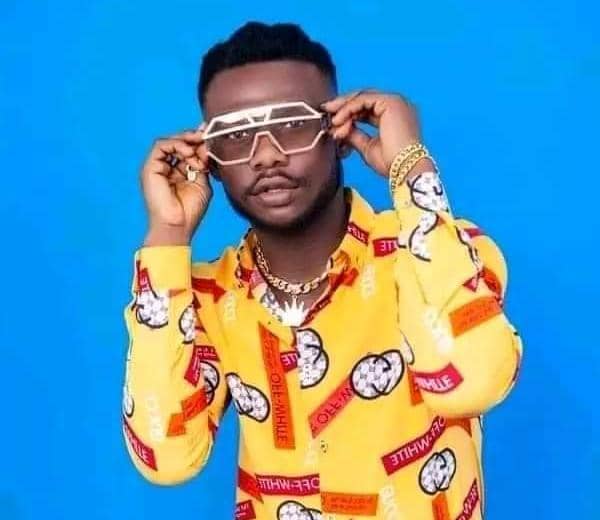 Ghanaian Reggae dancehall artiste Kay Mena in an exclusive interview with Pressure Slay on Bashment Era differentiated between who a musician is, and an artiste. This come after mena Kay on his Facebook wall wrote about his abilities and categorized himself as a musician whiles his other colleagues in his region (central region) are artiste.

According to him, music has a lot of component and one of the vital of them is instruments. Having the ability to play couple of instruments at a time makes you a musician and put you ahead of others so far as being versatile is concern.

The dancehall artiste also said he is the only God of dancehall music in Central Region and one of the best the region has so far.

He further noted of his intention to drop an EP before the year end and has great tunes to serve the good people of Ghana.

Kay Mena also has a burning desire to feature legendary Samini on a song, when asked which artiste he will be glad to feature one day.

Kay Mena is optimistic about his career and looking forward to making great impact with his music and leaving a footprint after long gone.

Kay Mena is signed unto Black Music Entertainment on a five years contract and the journey with his label has been smooth after two years, he noted.

Enjoy the full interview below