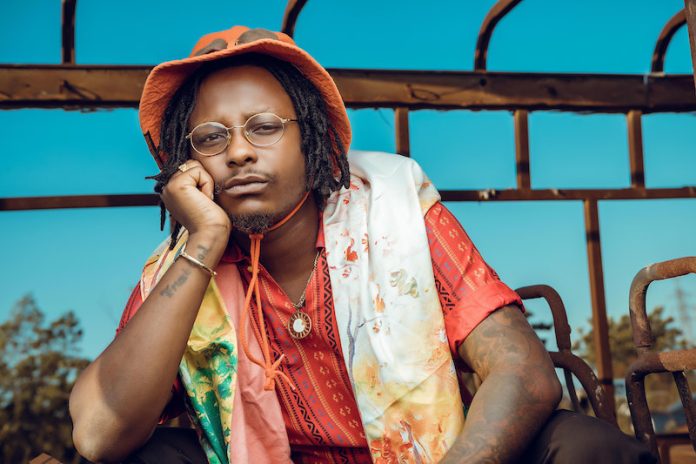 Ghanaian Afrobeats Star Kelvin Brown, widely known in the Ghanaian music scene as Kelvyn Boy has described his latest hit monster hit “Downflat” as the fastest he has ever recorded since he started music professionally.

According to the singer, he recorded the song close 20 minutes adding that the song is dominating the scene without him putting much effort in promotion.

Speaking in an interview with Joy Entertainment, the former Burniton Music Group signee hinted that he always expects his songs to make waves on all platforms but “Downflat” took him by surprise after it went viral less than a month after it was released.

The song came from above and did its thing because the budget for the video and the energy when we started promoting it was very low when you go back to my songs and how I pushed them, I didn’t even trust “Downflat” like this but the song came in and it is doing its thing”, he said.

“I see this coming when I release any song but not as quick as this because I drop songs and it takes time for people to love it but this one is just three months old and each and everyday I wake up to see new things and different levels about the song”, he added.

Kelvyn boy’s “Downflat” after it upload on YouTube has accumulated over 3.8 million views in 3 months of it release and 9.9 million plays on Boomplay.

Enjoy the song below