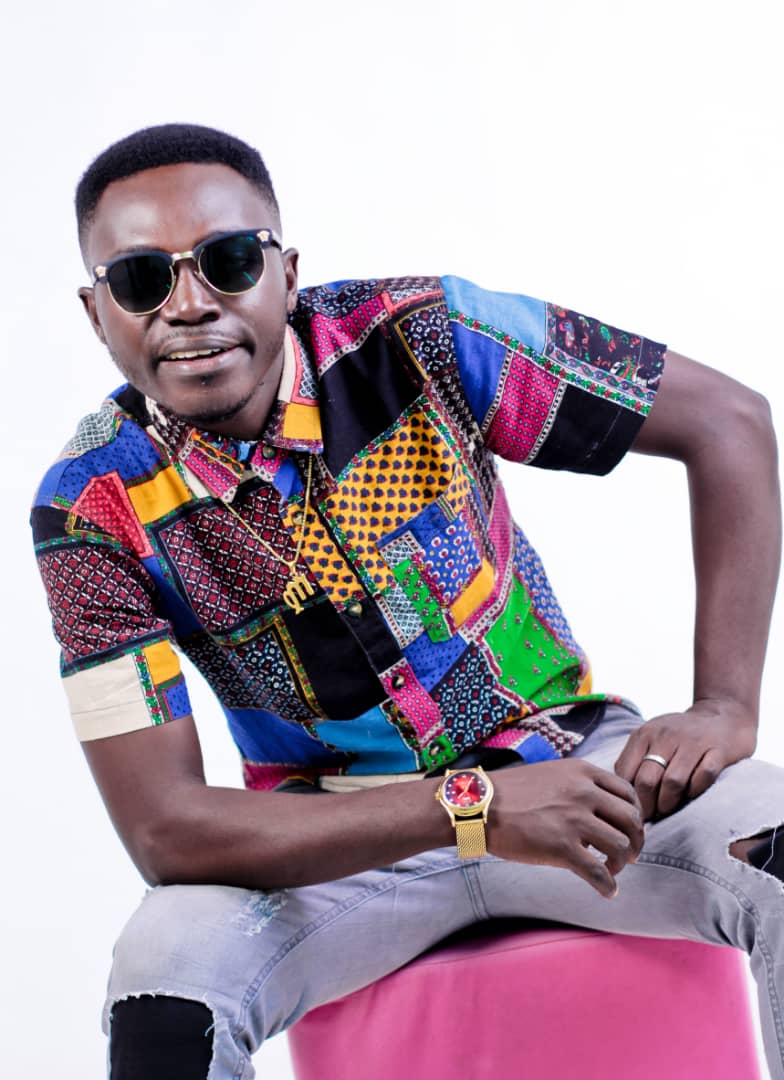 Ronald Kwame Parry, born in Koforidua in the Eastern Region of Ghana in the year 1989 started schooling at the St. John Bosco RC Primary and later on furthered his education at KTI in Kumasi in the Ashanti Region. He is now known in showbiz as Kwame Rhatty and has announced his presence in the music industry.

The talented artist is also known for his highlife songs and is related to the late Daasebre Gyamenah and for that matter being called by his peers as Daasebre Ba.

He worked with his brother for 14 years as a backing vocalist and later worked with Ofori Amponsah, KK Fosu, Kofi Bee and Kofi Nti.

The highlife artiste now has some great songs to his credit with Koo Ntakra, Kwaku Under just a few to mention.