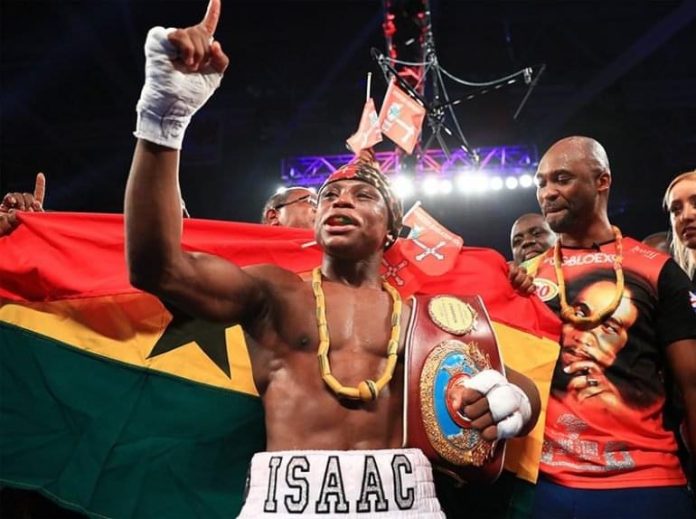 News report claimed the 27-year-old boxer had announced his nationality switch during a press conference in Accra.

However, the management team of Dogbe, RISING STAR AFRICA PROMOTION has issued a press statement debunking the news reports. 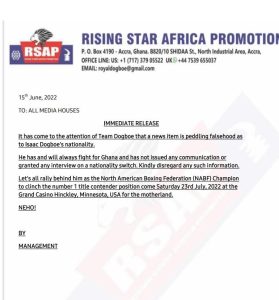 Gonzalez’s WBO International belt will be on the line, while the winner is likely to have a title shot against Emanuel Navarrete.

Dogboe has fought under the Ghanaian flag since breaking out as a professional, although he holds both Ghanaian and British citizenship.

Ibrahimovic and Paul Pogba have lost their Agent.