Ghanaian afro beat singer Kelvyn Boy has revealed that he still loves Stonebwoy so he is keeping his Bhim tattoo on his shoulder.

Kelvyn Boy broke up with Stonebwoy’s Burniton Music Group few days ago because his contract wasn’t renewed after a year of working with them.

Speaking on Daybreak Hitz with Andy Dosty on Hitz FM, he clearly stated that he is not taking the tattoo off because he still loves Stonebwoy and Bhim Nation.

This came about after social media users kept asking Kelvyn Boy if he will take his Bhim tattoo off after parting ways with Stonebwoy and Bhim Nation.

Kelvyn Boy however said people should help him apologise to Stonebwoy because he doesn’t know where he went wrong. He again called the attention of the general public on his “Loko” video which is out and urge them to check it out on YouTube. 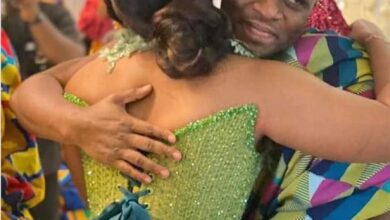 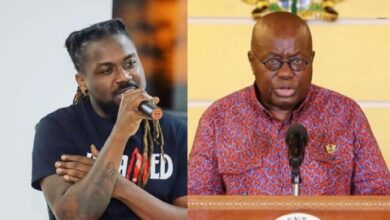 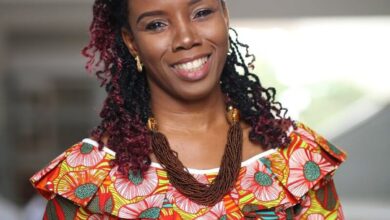