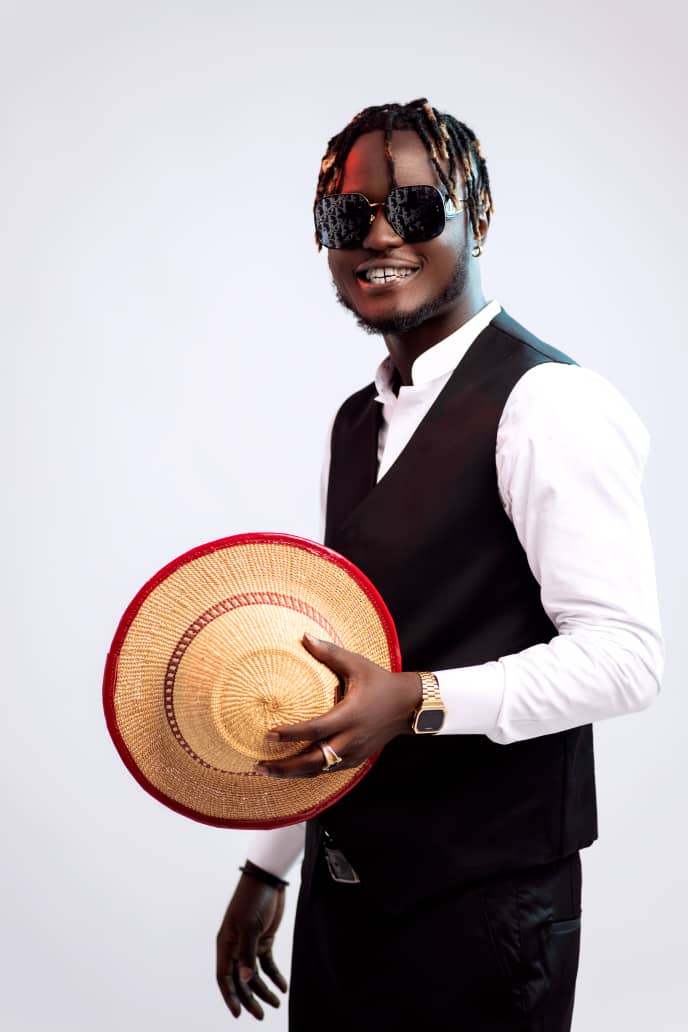 Accra, Tuesday, February 8, 2022 – Born Richard Boanoh; a native of Ahodwo in the
city (Kumasi) that has rightfully dropped the pin to its location on Ghana’s entertainment
map since the emergence of Asakaa and all its Kumerica, the true g’d up sons of the
land.

The young act started putting together rhymes and melodies as music from the year
2014 and admits that he owes his familiarity to the rather tech-based process of making
music in the studio to a close friend he calls Eben. A determined Richie would stay up
writing lyrics to songs whilst recording hooks and verses as voicenotes on his phone,
most of which he shared with only family and close friends. Years down the line and he
remarks “I still have most of my phone recordings and they are going to be bangers one
day.” 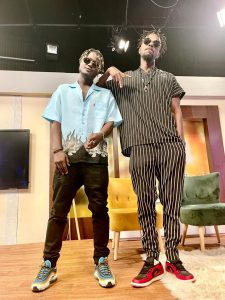 “Family has everything to do with it” is a mantra he goes by as Richie tells the old story
of how he would continuously disturb his cousin (or big brother as Akans would regard
extended family) Quedwo Skonti, himself an recording artiste, music producer and the
‘crown-prince’ under Kwaw Kese’s iconic Madtime Entertainment music label to help
‘put him on’.

After a period that seemed to Richie like FOREVER, Kwaw had the opportunity to listen
to his sound and the legend didn’t need a second invitation to make Richie’s exploits the
cornerstone of his new Madtime ‘experience’. Hours in the studio cooking projects and
then a few calls to numerous industry players later, Richie Badda is living his dream
rocking ER luxury suits tailored by Grace Asibi and having photoshoots for his unveiling! 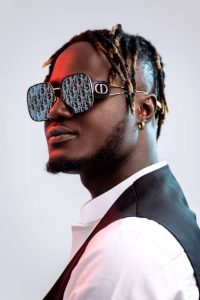 Richie captivates all whom he encounters instantly with his fire; a fire fueled by desire
and truth of soul. He vows to remain the burning spear for a generation constantly in
search for light, aiming to convert his musical talent to value for the streets and all those
that may call it home. He maintains the humility of a young man raised with a sense of
‘family’ and family is what he calls everyone at Madtime Entertainment.