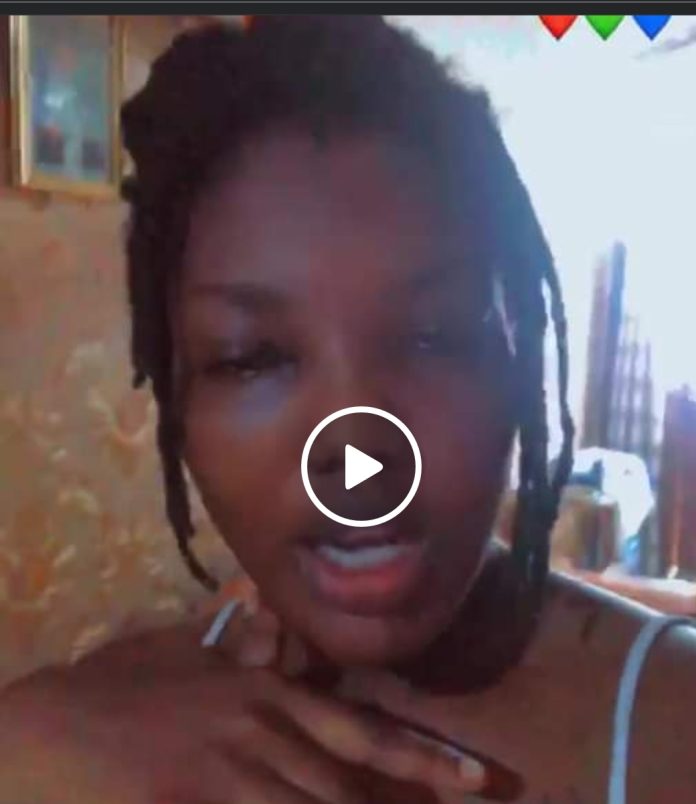 After making its debut at number 45 a week after release, Gyaime by IOna Reine is gradually causing confusion on social media.

The song that has pulled lots of controversies from the media as a song sampled from Ebei by The legendary Paapa Yankson is now becoming the divas favorite on Tik tok, Facebook music and IG, where ladies are now singing the song to warn broke men from attempting to come close to hitting on them.

Gyaime is a modernized rhythm with a sweet blend of highlife and some drill mixed amapeno, the song has grown to become an Anthem, it’s easy to sing nature is unparalleled and everyone is singing some.

Listen to it here