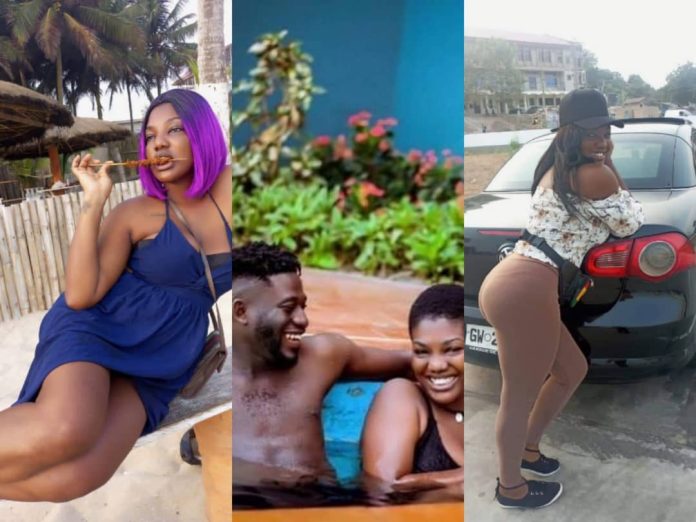 Popularly publicist and artiste manager Mixtic RomRas has hit at music star Iona Reine after a supposed article written about the artiste and her new found boyfriend in a pool spotted together in a cozy environment.

The music promoter and publicist asked if Iona Reine didn’t add love caption to her post as seen on her wall. “You can decide who you love and no one cares”, Mixtic RomRas replied the artiste after she accused the blogger of being unfair and should have asked more to find the truth before publishing the article. 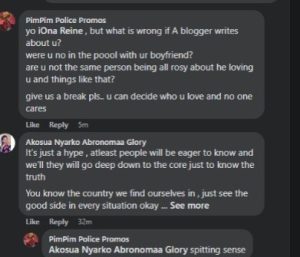 Mixtic RomRas has been a positive critique and has the industry at heart, and on several occasion suggested various solutions that brands can adopt to see positive growth and attract investors, especially with the young rising stars.

The midwife and a proud mother of two Iona Reine, had had a lot of controversies which has raised attention especially with her looks being accused of deliberately mimicking the late ebony.

IOna Reine has “Man down”, “Obra”, “Someha”, Chop block, Gyaime and couple of good songs to her credit and are doing so well on her platforms.

Enjoy her recent single below