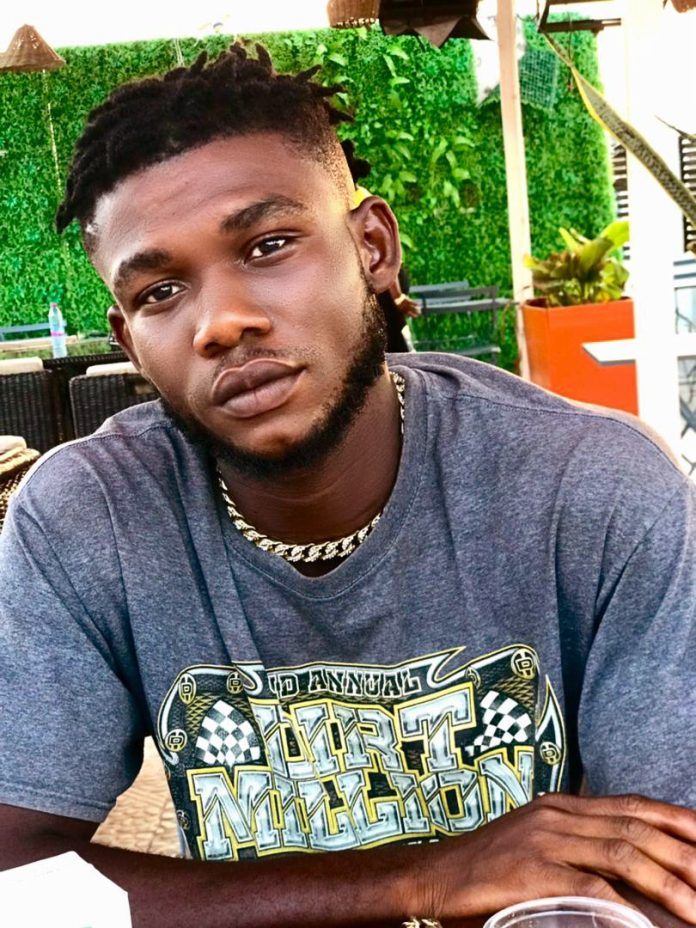 In a post to announce the release of his single, Kay Mena wrote on his Facebook timeline of his ability to rule dancehall and calls himself a King Kong who fears no eagle.

I gave Some likkle birds an opportunity but none of them fit.
Its time to kill the Eagle! Seen 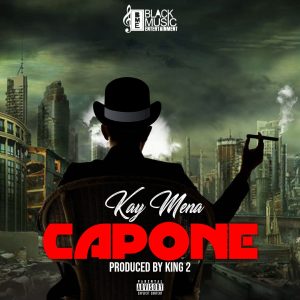 Some Music Enthusiasts are speculating if his yet to release single is a direct shot at dancehall artiste Kahpun, but are patiently waiting for the release.

Prior to this, Kay Mena has said he is the only god of dancehall music in the central region and one of the best the region have had so far and further mentioned of his intentions in dropping an EP before the end of the year.

Kay Mena further mentioned his desire to feature the legendary Samini among other great talents on his projects.