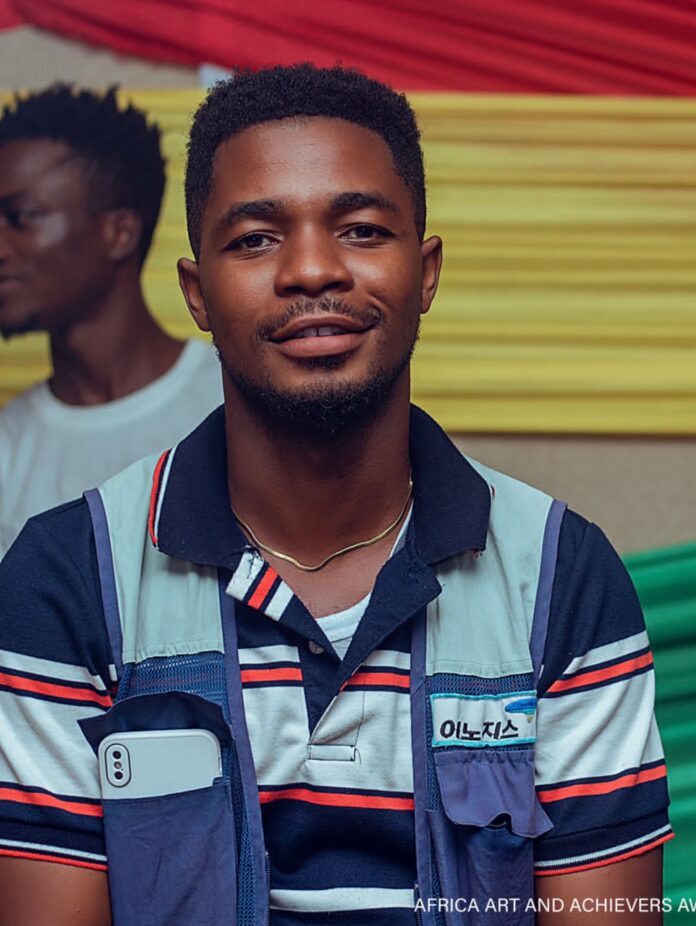 The maiden edition of the Golden Ace And Leadership Awards came of in the city hall of the Accra Metropolitan Assembly on Friday.

The event saw the likes of many prominent industry players in the media space. Most deserving individuals were awarded for their dint of hardwork and dedication.

Ghanaian blogger and host of THE KOBBYJAY SHOW Nii Amartey Jeremiah popularly known in the media space as KOBBYJAYTHE BLOGGER took home the “EVENT BLOGGER OF THE YEAR”. 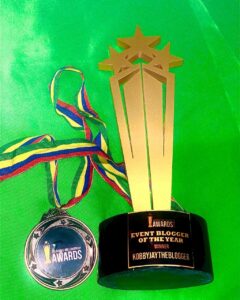 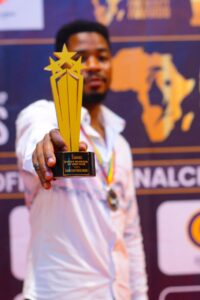 Over the years Kobbyjay has been a promising event blogger delivering top-notch information about entertainment events in Ghana and Africa.

Speaking in an interview,he stated that even though this was not his first award , he was really happy. “When you go Through the voting process and you make your people vote and eventually you win, it tells you that you have a great funbase so the feeling is very high”. He said. 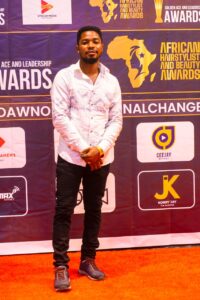 He then gave much gratitude to his fanbase and everyone who loves him and his works and dedicated the award to every individual of the kobbyjay fanbase.

Organizer of the Golden Ace And Leadership Awards