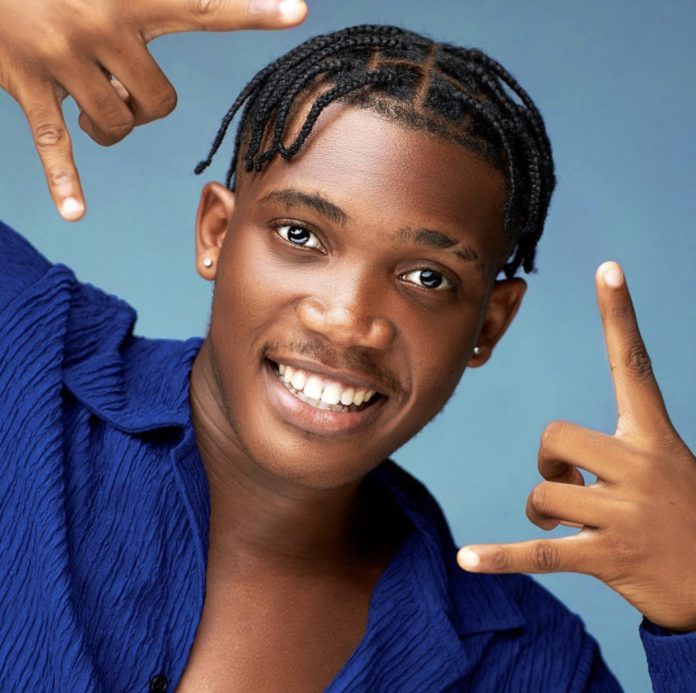 His song, Benzo, which was released in June 2022, is currently the most Shazammed Ghanaian track.

The song which has gotten the attention of music lovers across the country is also receiving massive radio airplays and also leading a couple of music charts for some time now.

Malcolm Nuna after being crowned as the Next Rated Act at the fourth edition of the 3Music Awardshas proven to the world what he is capable of in the music industry.

Stream his new song, Benzo, on all music digital platforms.