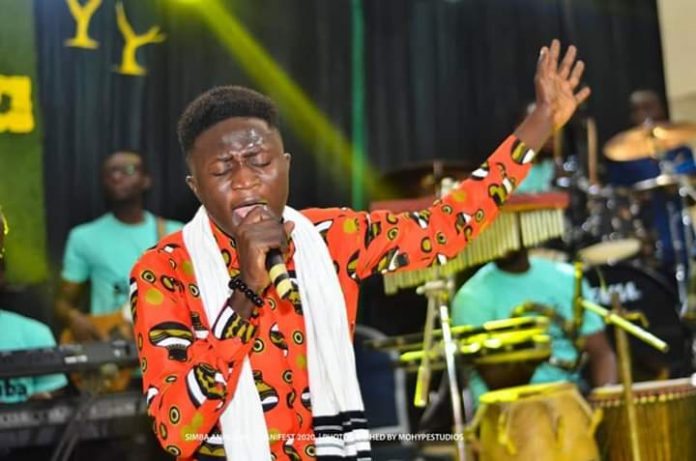 The minister of God through a conversation he had with me on one of his social media platforms that’s Facebook said he has realize the troubles the people of God are going through during this season of pandemic so he was inspired by it to release an inspirational prayer song that will motivate and give hope to God’s people who thinks life has ended for them.

He went further to say,if you think your problems are impossible to solve,then weep no more because the God of host who is the Jehovah Jireh is capable of making even the worst situation look pleasant because he is the God of possibilities.

Therefore send your problems to God through prayers and he the God that answers all prayers will answer you.Due to the minister’s powerful way of worship so he has been give the title as Africa’s number one worshipper and has won trillions of souls into the Kingdom of God through his ministry globally.You can check out on him on his YouTube channel @Eddy Praise and on Facebook @Eddy Praise