Meet the CEO of Whytehouse Entertainment, newest production house ready to excite and introduce beautiful contents to the world. Samuel Whyte is a Production & Event Coordinator by profession & arguably the best in Ghana.

Samuel Whyte began his career as a Production Assistant and is currently the best Production Coordinator in the Ghanaian Movie Industry with a certificate in Media Production from the Accra Institute of Media and Journalism. With the assistance of Natess Lartey, a make up artist in the Industry and Hon. Davis Asuman, an actor, Samuel joined the movie Industry in 2010 and his great contribution and hardwork has brought him this far; mentored by Lucky Calebs, CEO of Proudblack Radio(USA).

Due to his hardwork, good work ethics and dedication, Samuel has had the opportunity to work with Venus Films, Silverlines Productions, Diamond world which are some of the best and biggest Production Houses in the country.

This young guy has worked with most of the biggest award-winning actors in the industry. Few of them being Jackie Appiah, Yvonne Nelson, Majid Michel, Adjetey Annan, John Dumelo and Martha Ankomah.

Ghetto Hero, Ama-Kamboo, Trinity, The Movie Ama, Deranged, Diary of Imogen Brown, Pieces of me, Off the Hook, Shante, Twisted Desire, The Hunters, Things fall apart, Rain, Deadly Affair just to mention a few are some of his works.

In 2013 Samuel had the opportunity to work on a 3 month project in Lagos Nigeria with Giant Production House, Diamond Pictures. This was an opportunity based on recommendation from the CEO Andy-Boyo after working on two jobs in Ghana thus couldn’t leave him out of his future projects.

In 2016, the Maiden Ghana Film and Television Crew Awards recognizing the hardwork of the Crew in the Movie Industry awarded Samuel Whyte as the Best Production Assistant in Ghana. An award worth deserving. He also has a Citation from the Film Crew Association for his dedication to the Association and Industry as a whole. 2019 has been a good one for Samuel as he had the Opportunity to have coordinated four of the best and most talked about movies. Ghetto Hero movie, which saw an overwhelming crowd during it’s premiere is one of His greatest Achievements. Coordinating the entire production of the movie wasn’t enough; he also coordinated and assisted in its Nationwide Premieres. Ama-Kamboo and Trinity are his current projects soon to be released this year on January 18. Another masterpiece to have seen his craftsmanship, Ama The Movie is also set to be premiered nationwide this year.

Samuel aspires to be one of the best Producers in the country with time and he looks forward to furthering his Media education at the New York Film Academy. This year’s Film Crew Awards scheme promises to be a good one for him as he believes he’s going to take home the plaque for the best Production Coordinator.

You Are Stupid, Sister Derby Tells A Fan Who Told Her To Marry

Listen Up : Kudjoe Daze - Your Love [Prod. By Eze Young] 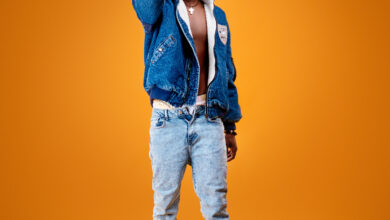 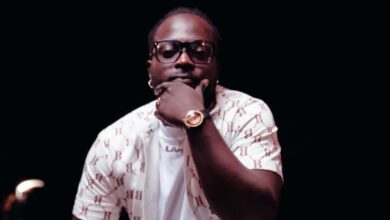 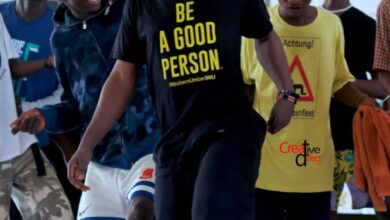 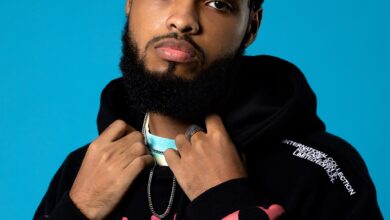