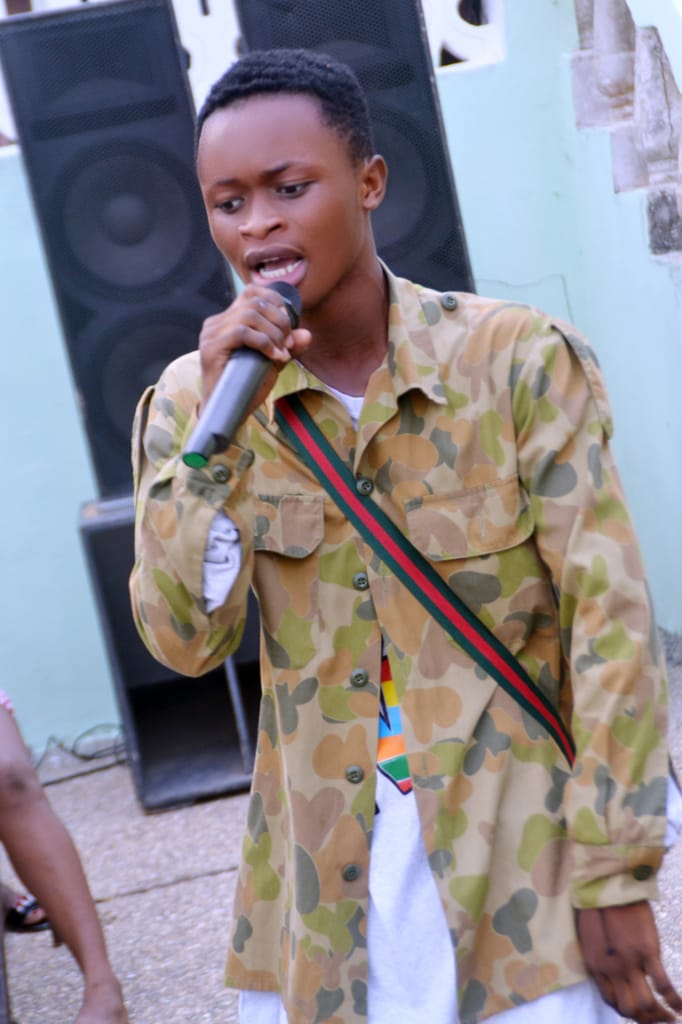 Young Prs drew near young rapper Telexo and asked him about his jouney in music. he didnt hasten togive a full detail of himself and his music journey so far. he had this to share
“I’m called Isaac Oppong, popularly known in music industry “TELEXO” from Dunkwa-Offin but living in Cape Coast. I was born on 20th November, 2000. I’m fair in complexion not all that tall. I live with my parents called Mr. John Mensah and Mrs. Joyce Mensah.

I once got intact in music when I was in JHS 2 at that time I used to listen to songs very much, especially Sarkodie’s tracks and other rap artists. But I once listen to Nasty C ft. French Montana song titled “Allow” and I got some feelings from that song to become a musician also, after listening to that song then I become able to write my own lyrics when I was in JHS 3.

When I entered SHS then I met a sound engineer calls ” Heavens Muziks” so I became friend with him and always I visit his studio time to time to help him in sweeping and cleaning there. One day I told him to record my first track for me titled “Mans not Hot cover” and that was when I had my first recording and that track was cool, so Heavens Muziks advised me to take music serious. After some days later, I recorded another track titled “Take it back” which also become hit in my hood (UCC). This how my whole music career started, right now I have 6 tracks, 2 Freestyles video and many singles songs and freestyles that are not recorded. I’m Hip-hop/Trap musician”
Listen to his song below titled feeling