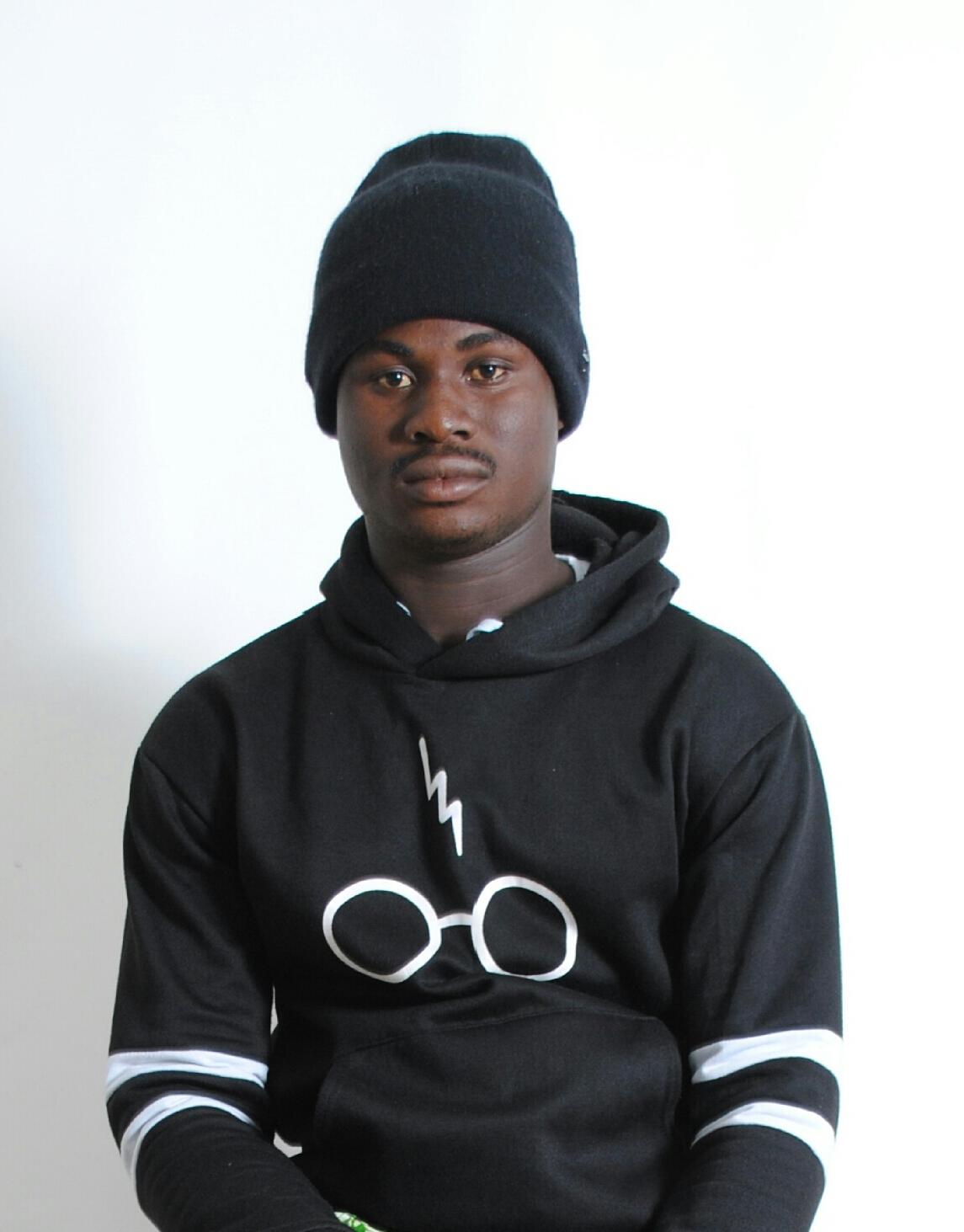 Zeye Bright Shittu A.ka LandzyBowy is an upcoming Afro pop,Dance hall and a Reggae Dance hall Artist,Who was born on the 10th of July 1994 in Ashiaman  (nyeame bekyre), based in Ashiaman and also hails From DZODZI in the volta Region of Ghana.
He Studied at Anlo Technical Institute and Gained his Certificate.
He Continued his hard work by doing his practical as an Auto mobile engineer,Which he Learned in high school-( Anlo Technical Institute ).
According to Zeye Bright Shittu A.k.a LandzyBowy discover his Talent in the senior high school Due to School Entertainment, He started performing as Xbonny Which he Changed his Stage Name to LandzyBowy in the senior high school as a  Rapper.
He Recorded his first single ( Song ) Named ” Massive ” And also discover a Music Group Called ” ENERGY EMPIRE ” as the C.E.O.