Just a year ago, Shatta Wale launched his most talked about Reign Album which surprisingly appeared on Billboard after so many disagreements with Sarkodie and Stonebwoy.The relationship between him and the rap giant (Sarkodie) has since been fragile.

Prior to this upcoming event,the Dancehall King Shatta Wale has been trending since his feature with Beyonce on the Lion King album. The Wonderboy Album will see hosts of celebrated individuals across Africa and the world grace the occasion this month. One important guest we will be watching out for on the night is the current Miss Noble Ghana winner, Ann Apeti. After sailing through a competition of 20 contestants successfully during this year’s event held at MJ grand hotel in Accra, Ann is expected to carry out series of developmental projects to make her crown valuable across Africa.

Few days ago, Miss Noble Ghana 2019 drew the public attention of her intention to launch her new project dubbed “Ann Apeti Foundation”. The project which is focused on Menstrual Health Management for Girl Child will help educate young and adolescent females on how to take care of themselves. The Wonderboy Album launch will witness one of the most hardworking ladies on 19th October alongside Africa dignitaries. 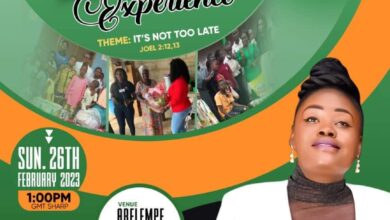 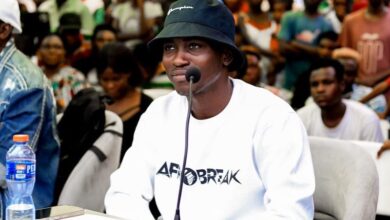 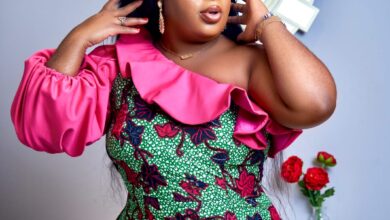