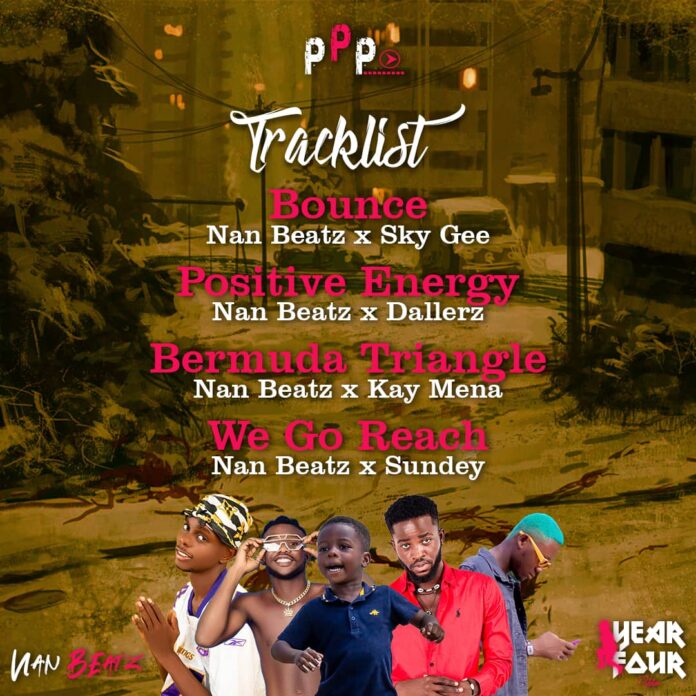 Ghanaian youngest and most promising music producer, Nan Beatz has announced an album compilation after serving music lovers with 3 singles off the Year 4 riddim.

In a post to make his intentions known, he indicated that putting all songs in the Year 4 riddim into an album has become necessary considering the number of works input and the energy behind it.

Meanwhile, in an interview after the announcement, he revealed he is on a mission to empower, educate and motivate the youth to be themselves and take up the challenges reason for his choice of song.

“When you consider my choice of song on the album, you will realize that I’m on a mission….. That is to educate and motivate the youth”

Nan Beatz has released 3 singles off the year 4 riddim which featured, Dallerz, Kay Mena and Sundey and they are doing well in the digital stores