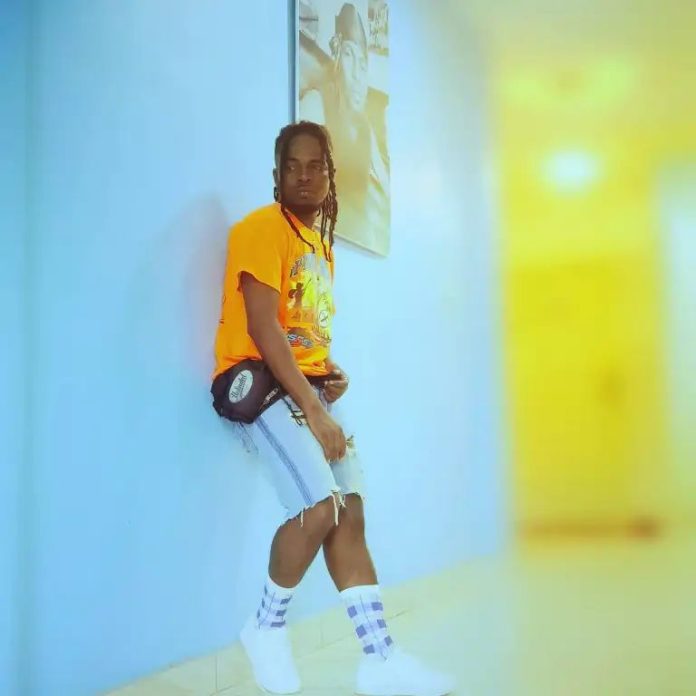 Who stepped on Kamelyeon’s toes??? The profile Dancehaller comes after the haters and workers of iniquity in his latest song “Cut Dem Out”.

He pours his heart out with vituperative lyrics in “Cut Dem Out”. The song is an easy song along and groovy Dancehall song. For a long time the known Ghanaian Singjay has defended the Dancehall scene and continues to represent across many stages across.

Take a listen to the song via the streaming platform below:

Asankrangwa based Artiste Dallerz is Out with a spanking new hit, Last Hour