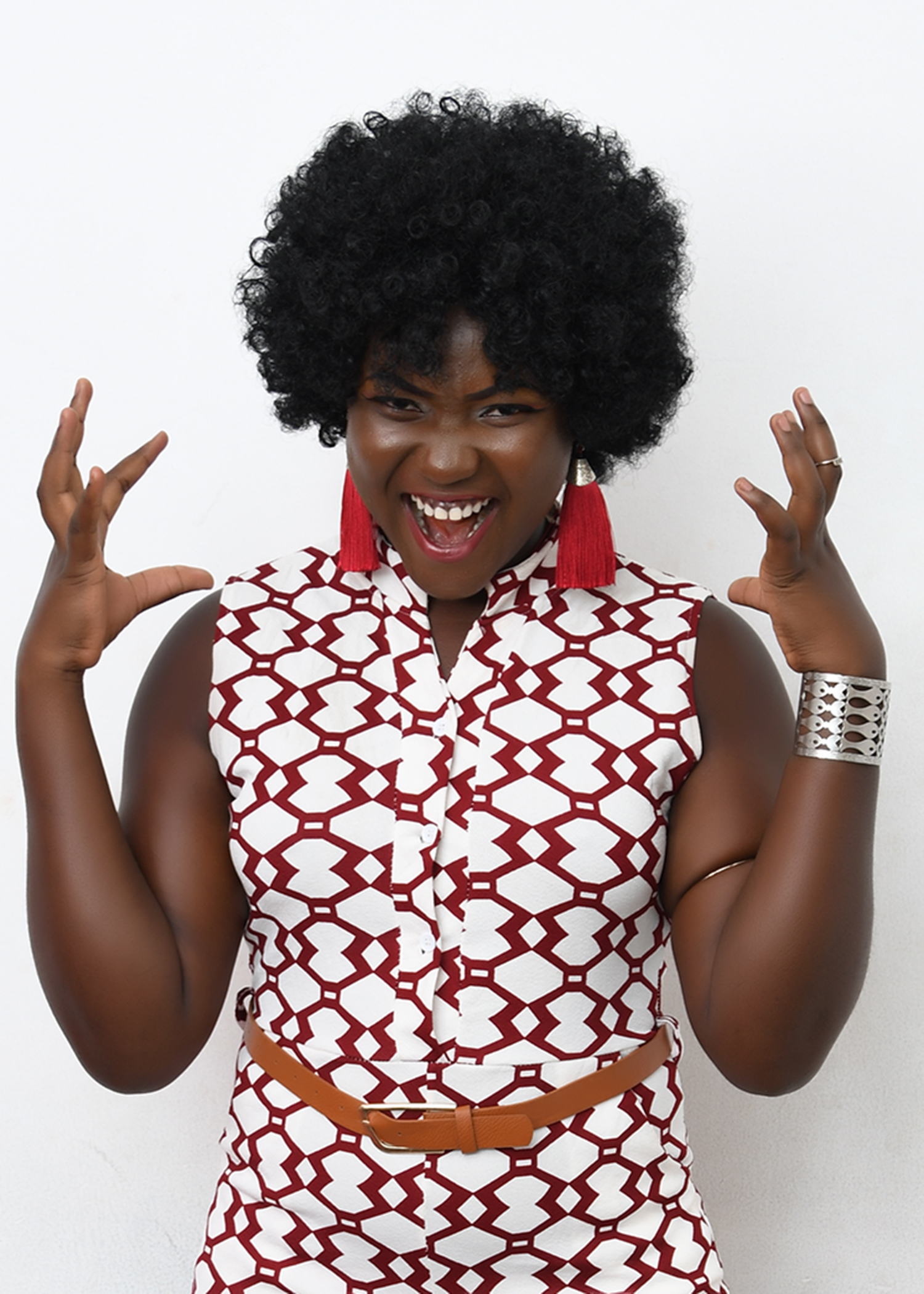 Euni Melo  is just three months into her professional music career but already making buzz in Ghana and Africa. With three released songs under her sleeves Euni Melo has had the privilege to work with Zimbabwe’s celebrated producer deeler on 2 riddims pending release,  her exploits on Wayne the producer’s beat titled Gwaan make it has been  one of the songs getting Euni Melo some real fans around the world.

Euni who currently works under PPP records is preparing to release her maiden album this year titled Melodies to Melo, one that would  prove her versatility on beats.  She is  still young in the music business but has a lot to show if given the opportunity to.

Find below images and Euni Melo’s Gwaan make it song