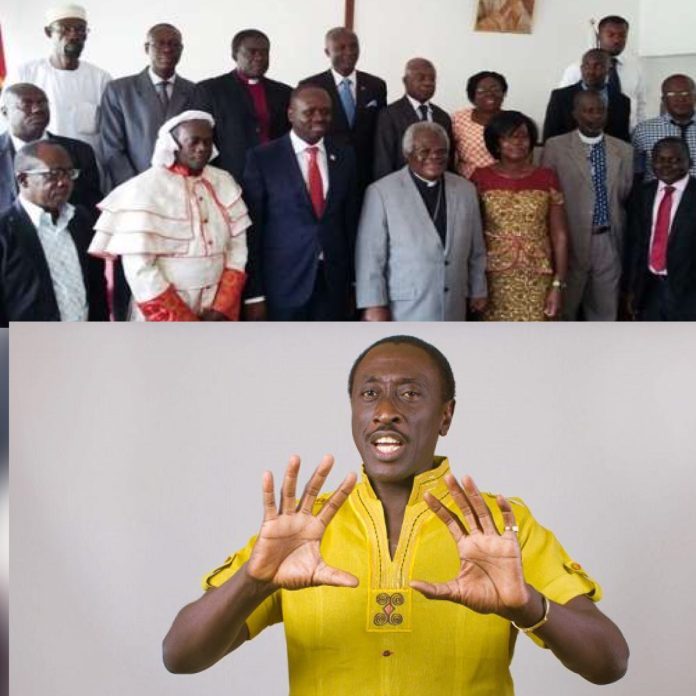 According to the renown entertainment guru, it is important for the Christian council to help build the country by helping the government in raising funds through the 10% tithe collection and term it as E – Tithe.

The finance minister in his last budget statement reading indicated that it is important to widen the tax margin hence the introduction of E -Levy.

In a post sighted online, KSM wrote on his timeline “Dear Christian council, kindly donate 10% of all tithe churches to the GRA. Let’s call it E – TITHE. Support the E – LEVY for GH to become like Europe”, he stated.

KSM has since 1999 thrilling diverse Ghanaian audiences with different episodes of his production ranging from domestic violence to religion and the racial divide.

He has held his teeming crowds spellbound to the tales of a subservient wife who changed radically after three weeks in America and about the colonial gentleman, who had a dog called Trafalgar, a cat called Picadilly and a tiny patch of grass he proudly called Victoria Gardens.

The uniqueness of KSM’s performances lies in his ability to get people to laugh at themselves. One person who has always borne the brunt of his jokes has been ex-President Jerry Rawlings, who continues to go for more, never missing his front-row seat at any show and more often than not contributing one or two anecdotes. 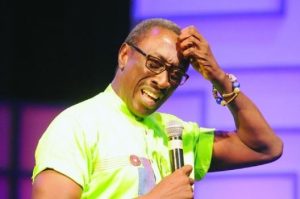 KSM’s latest production, Afia Siriboe, in which he assumes the role of the four-time divorcee with a passion for provocative dressing, really revealed the qualities that now make him a household name.