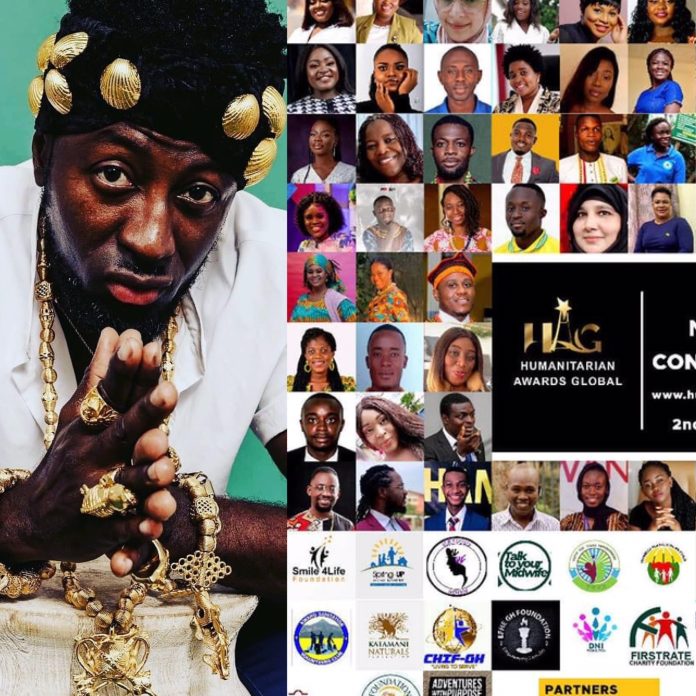 American base Ghanaian rapper Ohene Ntow’s foundation has been nominated among other humanitarian organizations in the year’s Humanitarian Awards Global. 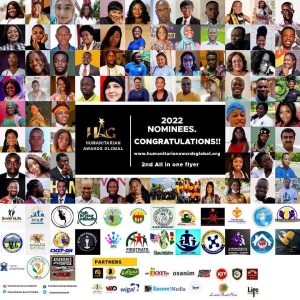 Humanitarian Awards Global stands to celebrate and recognize NGOs, volunteers leaders, donors, organizations, philanthropist, corporations and professionals in advancing the important work of humanity and making a difference in the lives of people in their localities and across the globe.

The rapper took to his social media handle to announce his nomination among other prestigious nominees who made it to this year’s list.

“My people ,The OheneNtow Foundation has been nominated in Humanitarian Awards Global”, he wrote.

Ohene Ntow has over the years contributed positively into the lives of many has has been much appreciated for his philanthropic activities throughout Ghana and beyond.

The rapper who is set to release an Album this year dubbed “Already King” has a lot of surprise packed on his project which he, has promise will conquer Africa through a promotional and tour strategy. His previous album “born prince die King” was able accumulate huge numbers across streaming platforms and make headlines on major platforms in the USA.

Ohene Ntow is not only a rapper but a business man who owns tons of business including a show line named “Ntow” doing so well and competing with notable shoe brands in the world.

The rapper has shown dexterity in performing and has performed on well known platforms in Ghana and beyond. Ohene Ntow has songs like “Fatofom, “Boss”, “Money” “Sugar Banana” among other well relatable songs from his camp with Couple of good features.