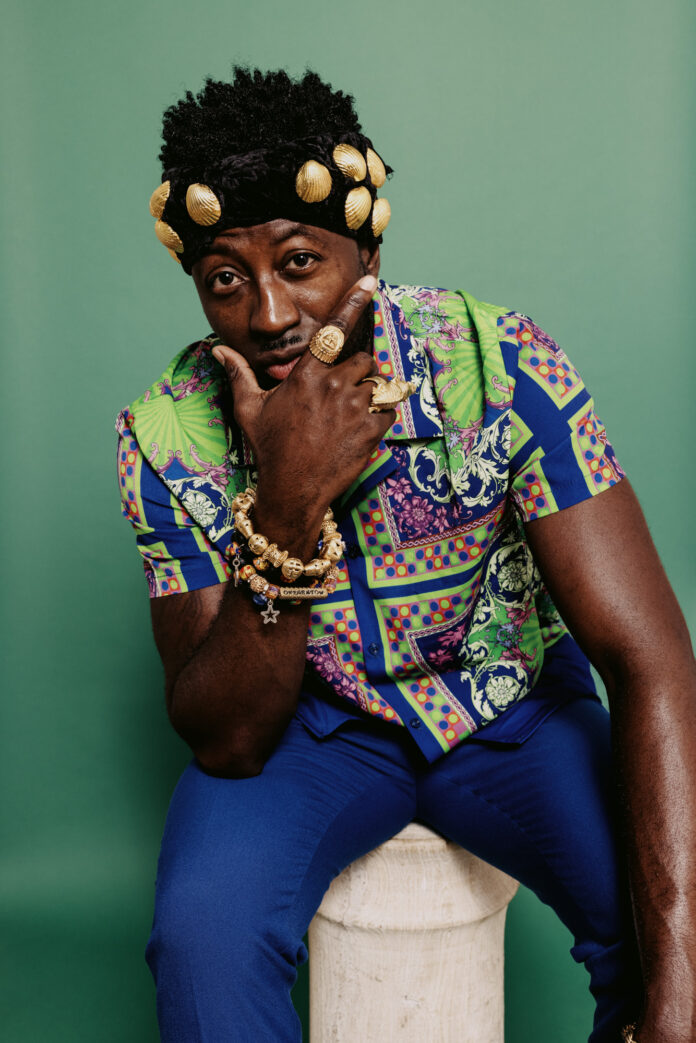 Rapper OheneNtow has had a meteoric rise to the top, both critically and financially. American-based Ghanaian hip-hop star OheneNtow, the celebrated rapper, is quickly becoming a household name when it comes to music. But despite many of his accolades, OheneNtow still has some battles he has to face–many of them dealing with depression and what he would call his innermost demons.

In fact, OheneNtow really opened up when discussing his forthcoming EP “King Already” with Ghanaian music promoter Koolic, To Pimp a Butterfly. In the songs, OheneNtow discusses his inner demons.

The rapper did mention of even attempting to commit suicide some time ago. His words.
“Depression is so real that it got to the point that I thought Suicide was the only option to get out of the pains was going through, in the process I was advised to open up, so I can be free and also get help”

Nearly 30 million Africans and African Americans suffer from depression, Kaiser says, but many people feel ashamed or embarrassed to get help because of ongoing stigmas around mental health — particularly among black communities, where resources tend to be more limited.

The ad comes not long after Kid Cudi, an industry peers, announced in a powerful note to fans that he had checked himself into rehab for depression.