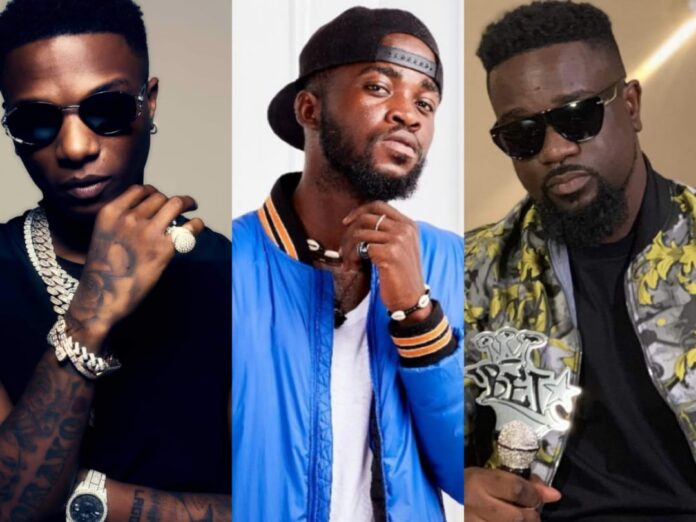 Entertainment Critique Mixtic RomRas is of the view that Dallerz is swimming in the levels of Ghanaian rap king Sarkodie and Nigeria’s Star Wizkid.

In his opinion, the Asankrangwa star has been doing so well over the period and his music has been accepted the people of his town and across western region.

Dallerz has a new single out on all platforms dubbed “Gyina Nkyen” to wit, “Stand Aside”, which is doing well after it release.

The single which was produced De Beatz Murderer and mixed legendary beat producer Possigee has gathered momentum and has become an anthem on the street of Asankrangwa.

The rapper in recent time has been ranked among great lyricist from Western region rubbing shoulders with Fameye and Kofi Kinaata.

Having much to offer Ghana Music, he is rated to be the next big thing from the west.