Ronaldinho and his brother Roberto Assis have been released from prison in Paraguay and placed under house arrest.

The pair were arrested in early March after allegedly using a false passport to enter the country.

After spending 32 days in prison, judge Gustavo Amarilla has decided that the duo can live in a hotel in Asuncion while they await trial on their charges.

Lawyers for Ronaldinho and Assis have posted a $1.6 million (£1.3m) bail on behalf of their clients, after a previous application was denied because authorities deemed the pair to be a flight risk.

Ronaldinho and Assis were detained after producing the documents when entering Paraguay, having traveled to the country to take part in a number of promotional events.

Instead the duo ended up inside the maximum security Agrupacion Especializada prison after being arrested at the Resort Yacht and Golf Club Paraguay.

“The Attorney General’s office issued a warrant for their arrest, charged the player Ronaldinho with using a public document with false content and requested preventative detention,” the Ministry of Interior of Paraguay said in a statement.

Ronaldinho’s lawyers have argued that their client had been given the Paraguayan passport as a gift from a local sponsor, and was unaware he was doing anything wrong by using it.

During his time behind bars, the former Barcelona star had been keeping busy by taking part in a number of prison football matches. Several photos and videos of the games have gone viral after being released.

Despite the 40-year-old appearing happy in the photos and videos, friends have said that being locked up has taken its toll on the Brazil legend.

“Ronaldinho is not happy at all,” former Paraguay international Nelson Cuevas told CNN Radio last month after visiting his friend in prison. “What distinguishes him is his smile, his good energy, his way of being but today, due to the situation he is going through, that smile is lost because he is in prison which is a place he is not accustomed to.”

The 2005 Ballon d’Or winner has already seen his Brazilian and Spanish passports seized by Brazil’s authorities in 2019 because of separate legal issues. 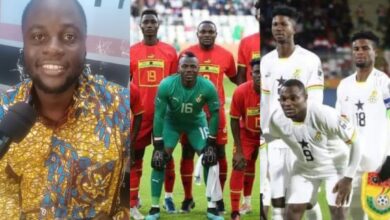 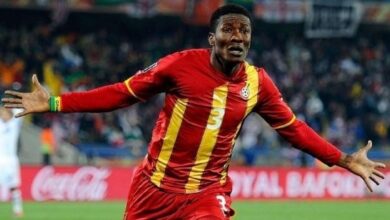 There is black Magic in football – Asamoah Gyan confesses 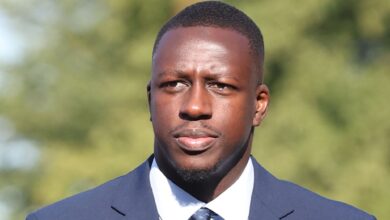 Benjamin Mendy found not guilty of six counts of rape. 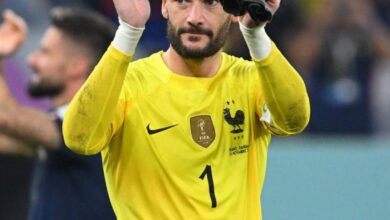