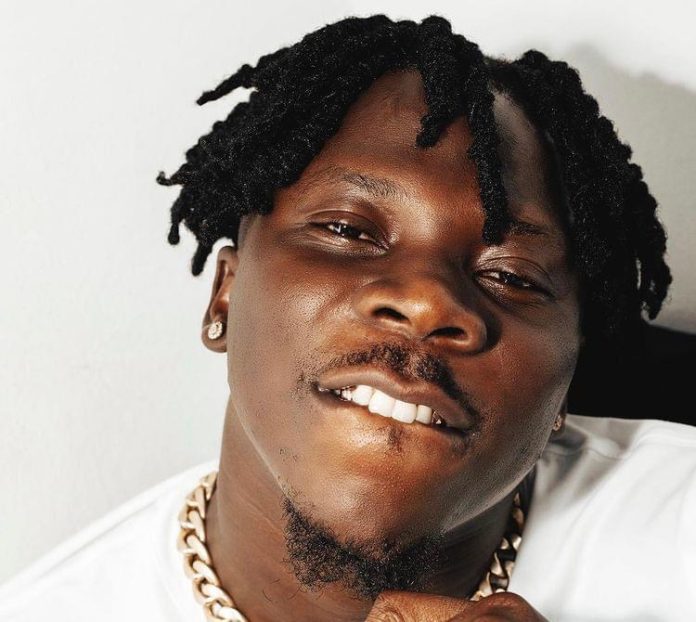 A post shared on the official Twitter page of the record label suggests the BHIM Nation president has inked a deal with Def Jam Recordings Africa- a new label division under the Universal Music Group and Def Jam Recordings.

‘Africa, we’ve got news for you’ the label’s tweet reads. 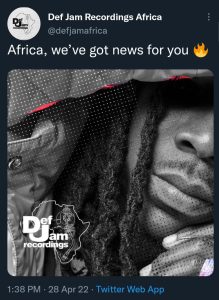 Def Jam Recordings Africa launched in 2020 is dedicated to representing the best hip-hop and Afrobeats talent on the continent. According to a press release from UMG, Def Jam Africa will “follow the blueprint of the iconic Def Jam Recordings label, which has led and influenced the cutting-edge in hip-hop and urban culture for more than 35 years.”