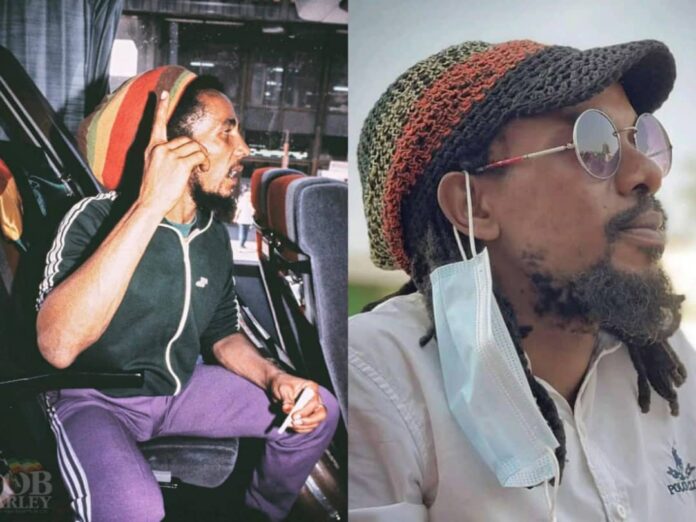 In a post on Facebook, the renowned critic called out the reggae singer for his constant imitation of the world reggae icon encouraging him to be real with his craft.

These concerns come on the back of recent photos shared by Ghetto Gospelist where he looks like Bob Marley with his dreadlocks and fashion.

According to him, the singer does not look original with his craft and needs to work on it.

Meanwhile, the Ghetto Gospelist is set to his first single of the dubbed ‘Eshɛɔ Mɔnɔ’ to writ “Time and season”