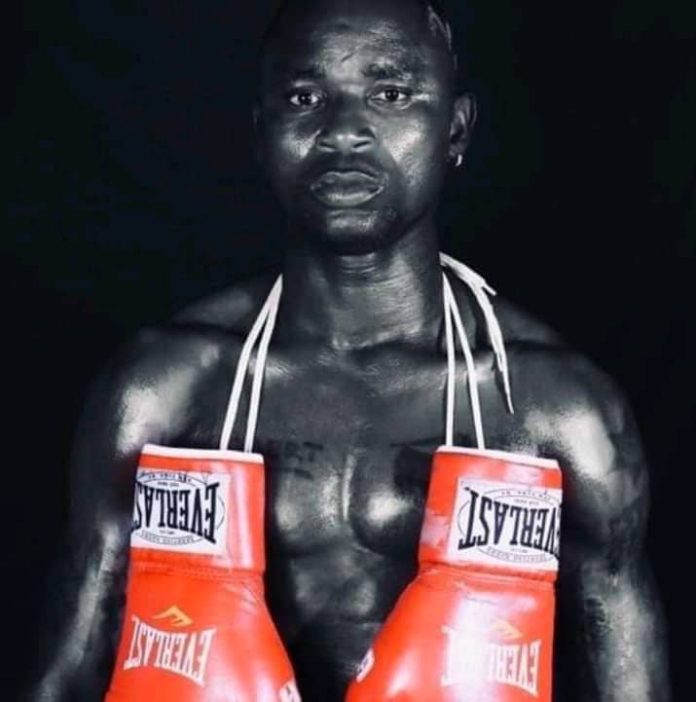 Ahead of his grudge match up against George Ashie aka Red Tiger, UBO Intercontinental Super Lightweight Titlist, Robert ‘Stopper’ Quaye has vowed to annex a win via the short route.

Speaking to Youngprs.com at The Gym he pointed out that he had been looking forward to squaring up against Ashie for a long time ” Ashie has been beating mediocre opponents but I am of a different breed. 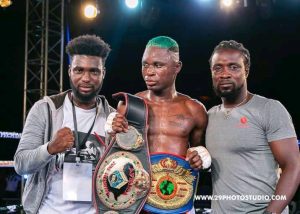 I’ll knock him out in the seventh round.He’s no match for me”. The”Stopper ” (20-0-0),who called off the bluff of trash talking Nathaniel Nukpe, handing him a first round KO, at the La Palm Royal Resort in October last year, however, urged his fans to be calm and avoid any form of violence before and after the bout. 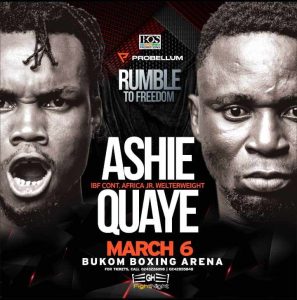 He pledged to emerge all guns blazing come fight night. The bill is put together by Box Office Promotions and promises to be full of fireworks. CEO of Box Office, Alex Ntiamoah intimated that his outfit is committed to staging delectable shows for boxing lovers.

The Bukom Boxing Arena is the venue and with both boxers leaving no stone unturned in their preparations, we anticipate a fight fit for the gods on March 6 2022…