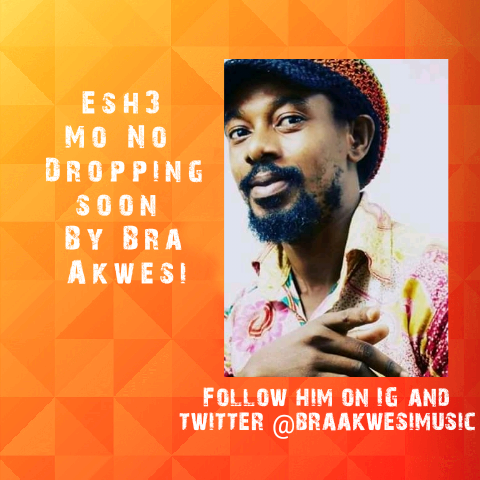 As it is said in the book of Matthew 20:18-20.That we should go into the world and win souls into the church in order to expand the vineyard of God.

Due to this  Bra Akwesi has taken upon himself to introduce a new genre into the gospel fraternity which is  “Ghetto Gospel”.In an interview he had with Empress Efya Adepa on Empress 1 TV on  29th November,2020 all the way from the United Kingdom.He made it clear to his listeners that since the likes of MOG, Celestine Donor,Joe Mettle etc are not willing to draw those in the Ghettos and on the street into the church as for him,he is arm to the teeth to do that for the sake of Christ.

He also went further to say,he believes his new genre thus the “The Ghetto Gospel” will unite or mend the broken relationship between the Ghetto or street and the church.That is his main motive because the discrimination in the church against those they call the “world or sinners” has become rampant and it is rather making them perish so it is about time we bring the street back to the church.This being that Jesus did not come for the righteous but rather they the sinners.

The sensational Street or Ghetto Gospelist also gave us an akapella to his new song dubbed  Esh3 Mo No which means your time will come.Which he will be releasing anytime soon to inspire the youths and the poor man or woman on the street after he has given us Destiny Changer.