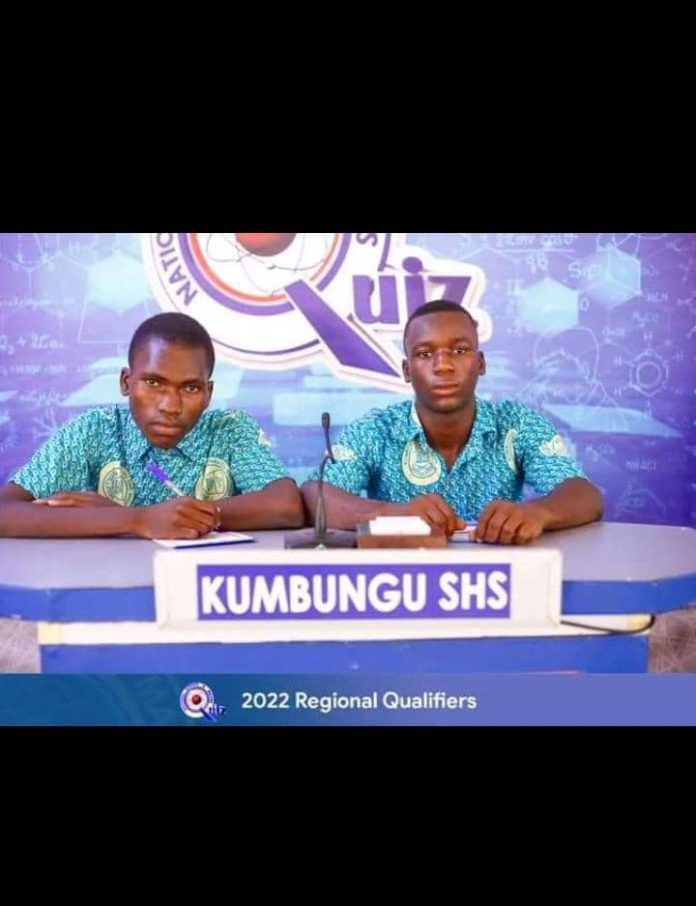 The National Maths and Science quiz is an educational activity which has been phantom in the Secondary level of Education in Ghana. Last year, Prempeh College a Secondary School in the Ashanti Region won at the Nationals as the went head to head with the then defending champions ‘ Presbyterian Boys Secondary School which is also located in Greater Region in Ghana.

As the year begins in 2022 , the quiz has started from the regional stages as most regions have already gone head to head, and has come out with good points winning over their opponents. Northern Regions final contest which was held on the 9th of May 2022 has been the topic as many Ghanaians find it hard to believe that the school that won had a single number as the winning point.
The contest was held between Kumbungu SHS, Presby SHS Tamale, Kpandai SHS and E. P Saboba SHS as the scores were 09, 03, -02 and -03 points respectively.

This has really got Ghanaians talking as they are asking questions whether it is the students fault or learning doesn’t go well at the said region.