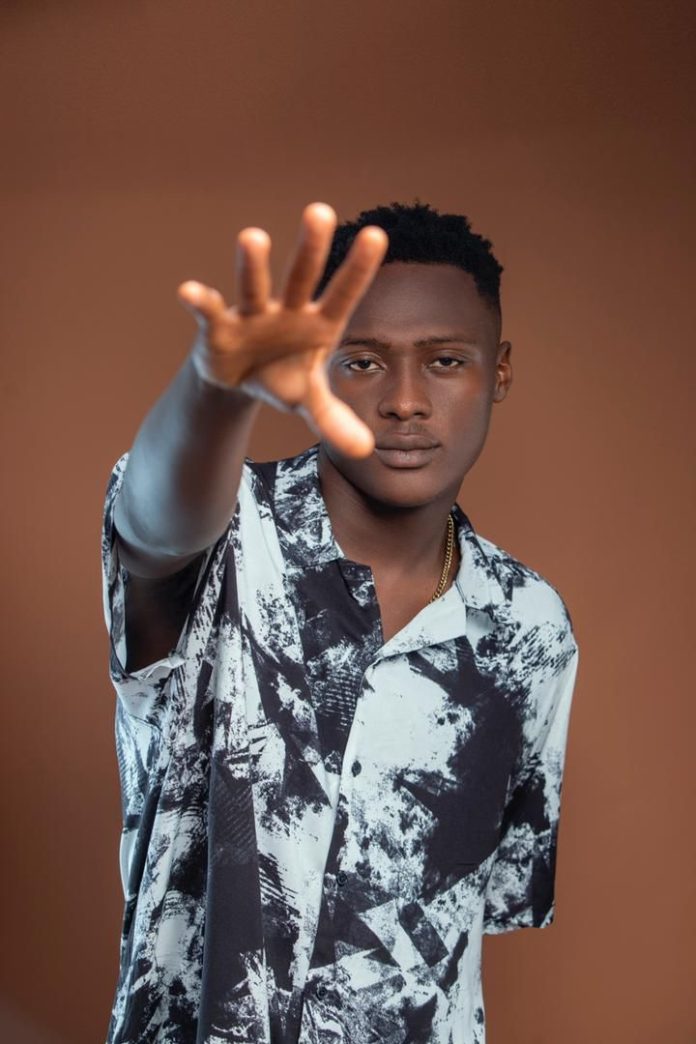 According to the Benkemi hit maker, Tulenkey has put in zero efforts in promoting the song even though he was sorted out for the collaboration.

King Cudjoe released “Benkemi” some few weeks ago which is doing so well on the street and have had great numbers of reaction on streaming platforms.

In an exclusive interview on Rainbow radio, King Cudjoe revealed that Tulenkey so far have not even retweeted or shared a single post about the song looking at how good the relationship has been between them and his management are still in talks with him on the regards.

“To be honest, Tulenkey ain’t putting in any effort in the song, for real. Even if you were not paid, you featured on the song so at least do something about it, king Cudjoe said as he expressed his disappointment on the Away Bus show with Nana Kwame Akwaboah.

King Cudjoe has one of the hottest singles dubbed “Benkemi” which features versatile artiste Tulenkey and Dj Wobeti making the joint one of the most liked singles on the street. 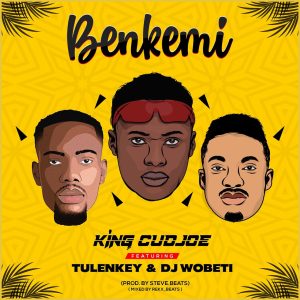 King Cudjoe also has Clash, Alhamdulilla to his credit and is preparing to take over the airwaves in the coming months.