After 1:1 draw 90minutes of action and extra time between the Spanish side , Villarreal and The Blues Of London – Chelsea Football Club which ended up in penalties shoot outs.

Where the London’s pride won the Super Cup on a 6 : 5 Penalty Shoot out win.

10 Realistic And Unrealistic Relationship Expectations One Should Know 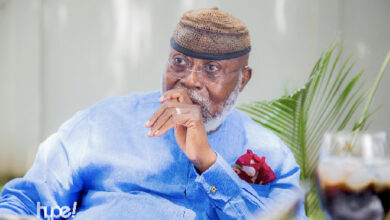 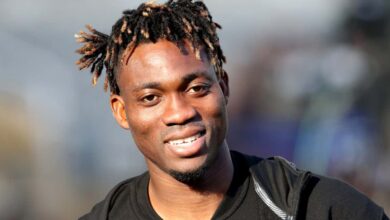 Christian Atsu reported found and rushed to the hospital 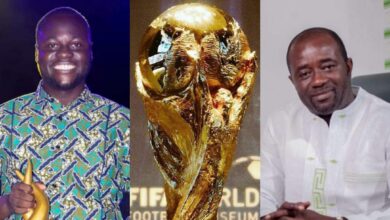